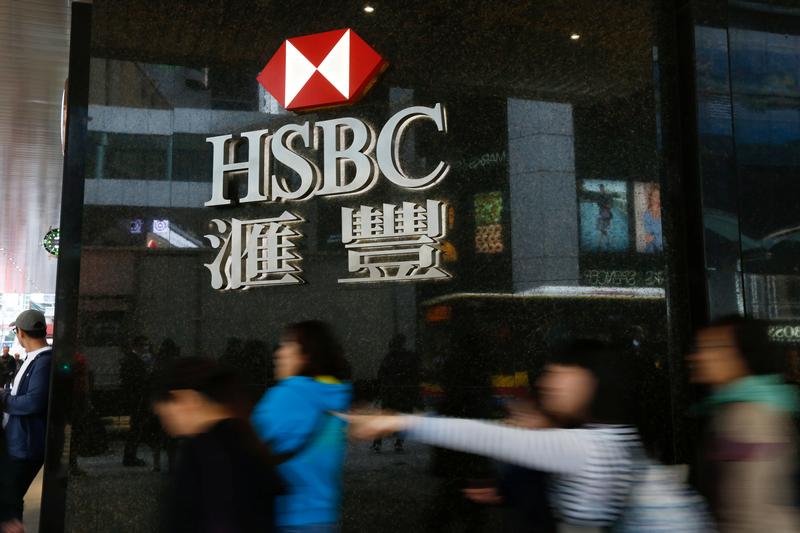 The emerging markets bank has picked AIA boss Mark Tucker to succeed Douglas Flint. He brings deep understanding of Asia, good contacts with regulators, and finance sector knowledge. As the first external chair in HSBC’s 152-year history, he will need all those skills – and more.

HSBC announced on March 13 that Mark Tucker will take over as chairman on Oct.1, replacing Douglas Flint.

AIA, the Hong Kong-based insurance group, announced simultaneously that Tucker would be retiring as chief executive.

Tucker will be the first outsider in HSBC’s 152-year existence to occupy the position of chairman. He will lead the process for identifying a successor for Chief Executive Stuart Gulliver, who has indicated that he plans to step down in 2018.

Flint and Gulliver were appointed as chairman and chief executive, respectively, in 2010.

Tucker, a former chief executive of Prudential, joined AIA in 2010 to lead its initial public offering in Hong Kong as the company was spun off from AIG, the US insurer.