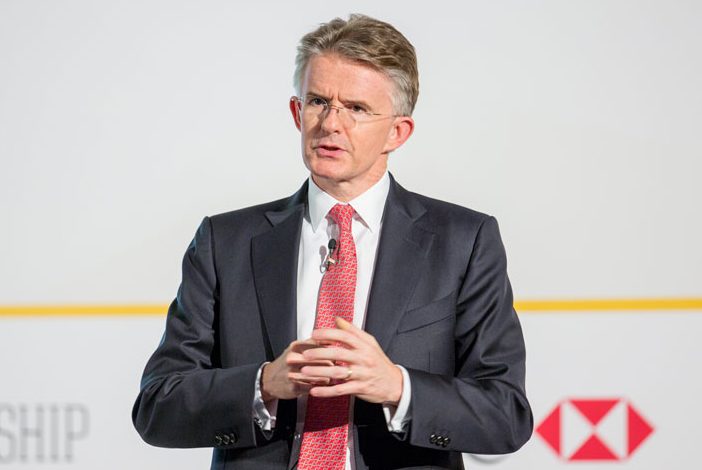 The global bank wants insider John Flint to replace CEO Stuart Gulliver, according to the Sunday Times. If approved, he will take over a slimmed-down lender trading at 1.2 times book value. Investors now want growth – but Flint and Chairman Mark Tucker should heed past mistakes.

HSBC plans to appoint company insider John Flint to take over from Stuart Gulliver as its next chief executive, Britain’s Sunday Times newspaper reported on Oct. 8. The article claimed the bank has approached UK regulators seeking their approval.

HSBC has not commented on the article, which cited City sources.

Former group treasurer Flint presently heads the Asia-focused lender’s retail and wealth management businesses. He spent 14 years in Asia and returned to Europe in 2004, according to a biography on the HSBC website.

Gulliver has said he plans to step down next year. The appointment of his replacement is the first major decision facing the bank’s new chairman, Mark Tucker, who took up his post on Oct 1.