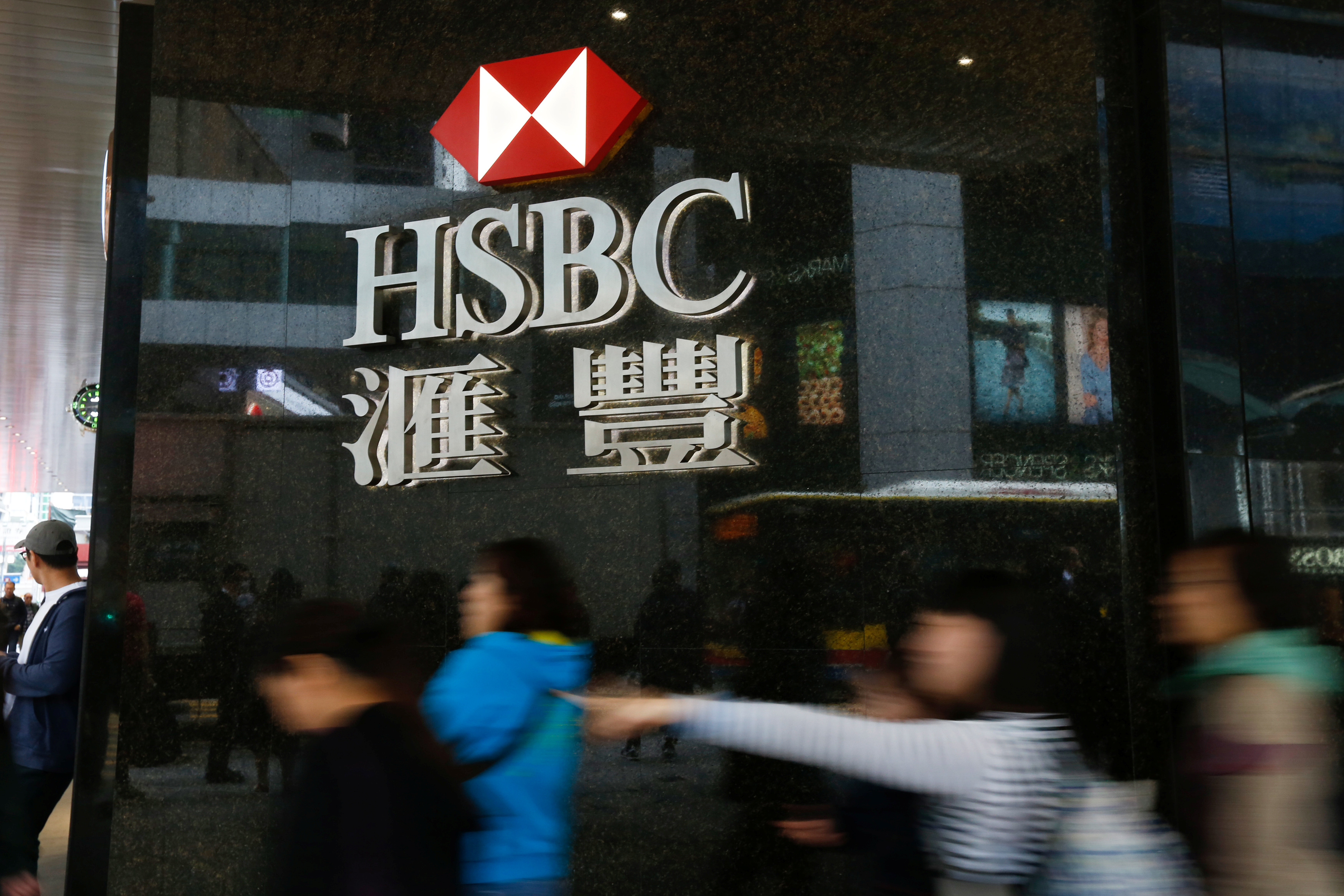 The UK bank’s shares are up by two-thirds since the summer, as investors salivate at the benefits of higher interest rates on its revenue. Yet one-off charges and other setbacks dragged it into the red in the fourth quarter. HSBC is on the mend, but the road is bumpy.

HSBC on Feb. 21 reported revenue of $9 billion for the fourth quarter of 2016, 24 percent below the $11.8 billion recorded the previous year.

The UK bank said operating expenses in the quarter rose 8 percent year-on-year to $12.5 billion. The bank suffered a pre-tax loss of $3.4 billion, compared with a loss of $858 million for the same period of 2015.

HSBC took a $2.4 billion writedown in the fourth quarter against the remaining goodwill of its European private banking business, relating mainly to Safra Republic Holdings, the private bank which it bought in 1999.

Since December 2014 HSBC has achieved 97 percent of its target to cut $290 billion in risk-weighted assets from its balance sheet. It now expects to deliver annualised cost savings of $6 billion by end-2017, $1 billion more than the top end of its initial plan.