Back of the line 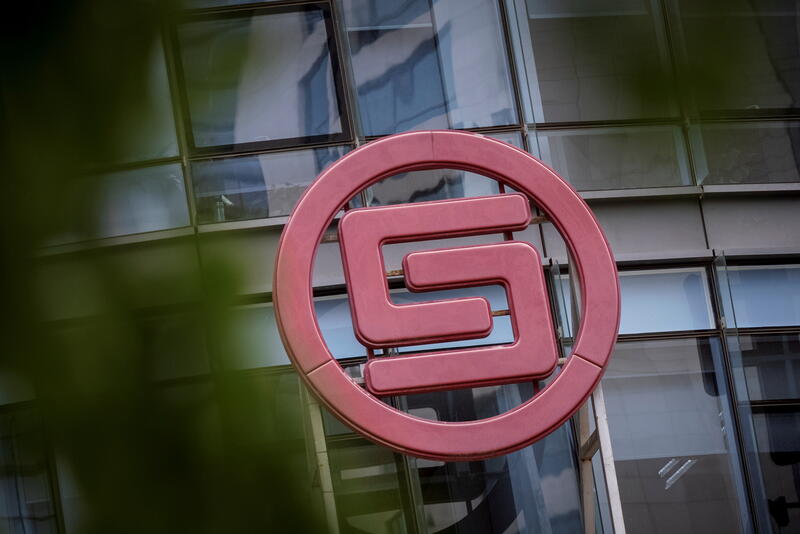 The Chinese asset manager lost $16 bln last year and its indebted offshore subsidiary is still bleeding. A planned state-led restructuring will give creditors relief but dilute equity investors. The stock, down 75% in three years before being halted, is due further correction.

The state-owned asset manager also released long-delayed performance figures for 2020, in which it declared a loss of $16 billion.

Shares in both entities remain under trading halts.

The logo of China Huarong Asset Management Co is seen at its office in Beijing, China, April 16, 2021. REUTERS/Thomas Peter - RC2SWM93IP9W

The state-owned asset manager also released long-delayed performance figures for 2020, in which it declared a loss of $16 billion.

Shares in both entities remain under trading halts.