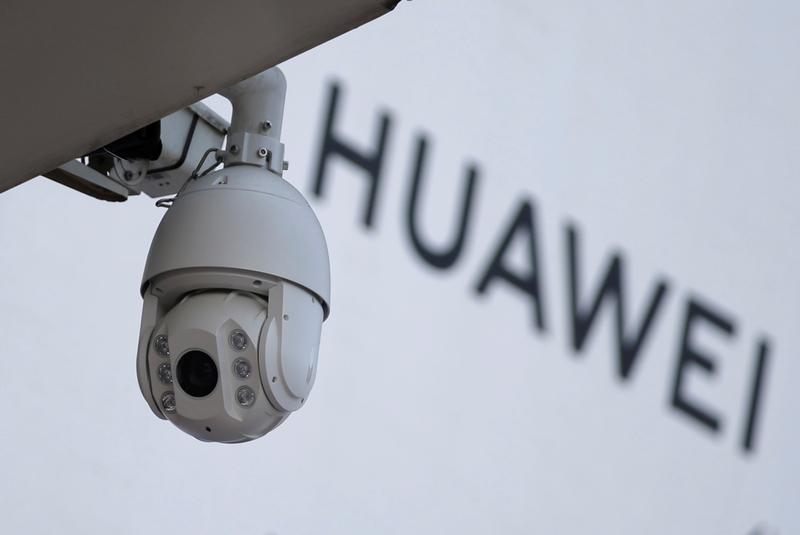 Vodafone found flaws in the Shenzhen-based group’s kit. Huawei argues they are common in the sector, and not evidence of Beijing spying. Yet its Chinese roots mean it will be held to higher standards than European peers. Telco customers might decide it’s not worth the risk.

A surveillance camera is seen next to a sign of Huawei outside a shopping mall in Beijing, China January 29, 2019.

Vodafone on April 30 said it had found security flaws in Huawei equipment in 2011 and 2012, but that the problems were fixed by the Chinese telecom supplier at the time. The news was first reported by Bloomberg.

One of the vulnerabilities affected WiFi routers in Italy, and involved a technical protocol allowing the manufacturer to communicate with the equipment after it had been deployed. Vodafone said it had found no evidence of unauthorised access.

Huawei said the story reported by Bloomberg was “misleading”. “It refers to a maintenance and diagnostic function, common across the industry, as well as vulnerabilities, which were corrected over seven years ago. There is absolutely no truth in the suggestion that Huawei conceals backdoors in its equipment.”