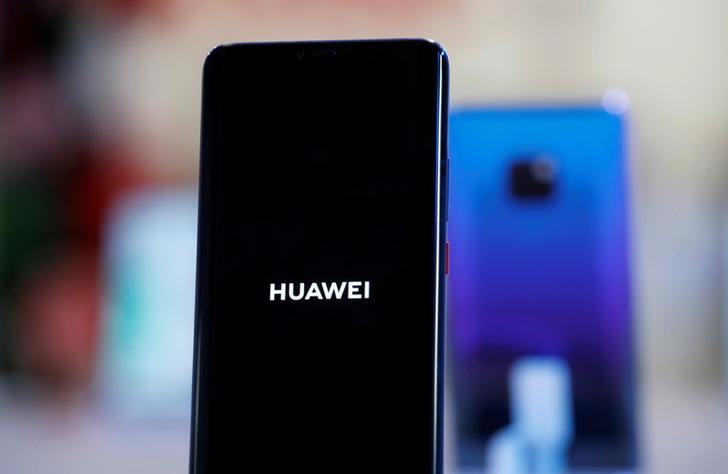 The Chinese telecom titan is offloading its budget smartphone brand Honor to save it from American sanctions. Like the forced sale of TikTok, the deal has eyebrow-raising aspects. There’s also no guarantee the buyer – a group of dealers and agents – will dodge U.S. regulators.

The Huawei Mate 20 Pro is pictured on the company's stand during the 'Electronics Show - International Trade Fair for Consumer Electronics' at Ptak Warsaw Expo in Nadarzyn, Poland, May 10, 2019.

Huawei Technologies said on Nov. 17 it was selling budget smartphone brand Honor to a group of over 30 agents and dealers to save the business following U.S. restrictions on supplying the Chinese parent company.

Huawei will not hold any shares in the newly formed holding company, Shenzhen Zhixin New Information Technology, according to a statement from Huawei. Terms of the transaction were not released.

The deal was valued at 100 billion yuan ($15.2 billion), Reuters reported on Nov. 10, citing unnamed sources. Honor plans to retain most of its management team and 7,000-plus workforce and go public within three years after the sale, the report added.