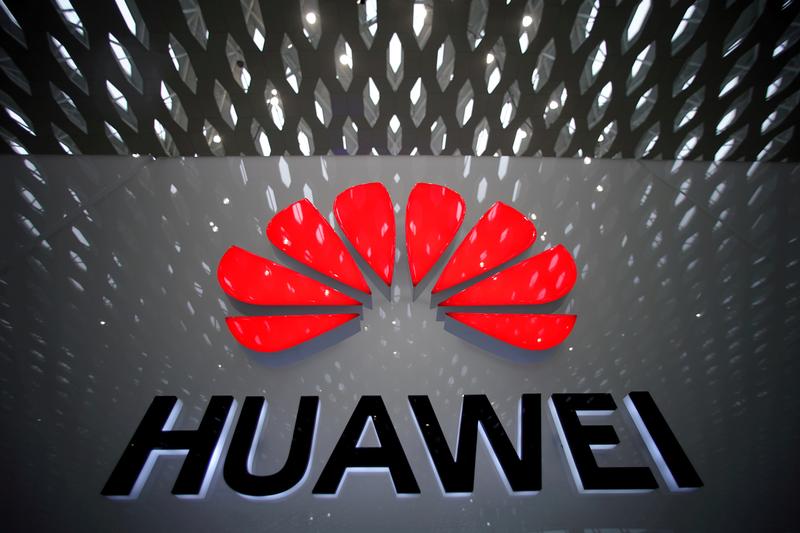 Stronger smartphone sales at home helped revenue jump a surprising 24% year-on-year in the nine months to September. But the telecoms hardware giant has yet to feel the full impact of U.S. restrictions, set to resume next month. Slowing Chinese consumption is as big a worry.

Chinese smartphone and telecommunications equipment maker Huawei on Oct. 16 said revenue in the nine months to September was 611 billion yuan ($86.2 billion), up 24.4% from the same period last year. The company, which is not publicly listed, also said that net profit margin for the period was 8.7%.

Huawei was blacklisted by the United States in May on allegations that the Chinese company is involved in activities contrary to U.S. national security or foreign policy interests. As a result it is prohibited from doing business with American companies without special licenses. Huawei has repeatedly denied its products pose a security threat.

In August, the company was granted an extended reprieve, allowing Huawei to maintain existing telecommunications networks and provide software updates to Huawei handsets. The extension expires on Nov. 18.