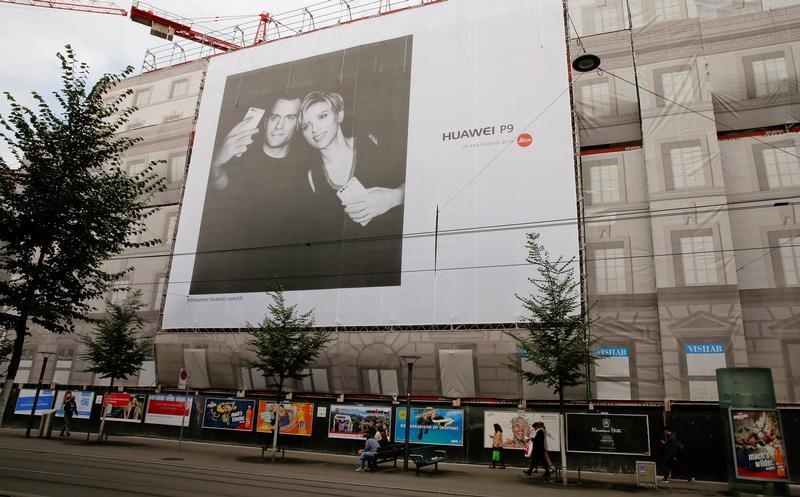 A new security guide for tech buyers looks like a sales pitch for Chinese telecom giant Huawei, which is more likely to benefit than co-sponsor Microsoft. That won’t do much to persuade Washington and Beijing to lower tech barriers over potential electronic spying.

The nonprofit EastWest Institute, which involves the private sector in reducing global tensions, has published a buyer's guide for technology procurers, sponsored by Microsoft and Huawei, among others.

A 2012 congressional report concluded that Beijing conducts spying through its telecom network, effectively banning U.S. carriers from buying network gear from China's Huawei and ZTE. The report highlighted military ties at both companies.

China has moved to curtail sales of U.S. tech products since whistleblower Edward Snowden revealed in 2013 that Washington used them to spy on foreign nations. China is also finalising its cybersecurity law which would require stricter security standards for both foreign and domestic technology companies operating in the country.

(This item has been corrected in the third paragraph of the Context News to reflect China is finalizing its cybersecurity law and removes references to a current requirement by China for multinational companies to register source code and encryption technologies.)