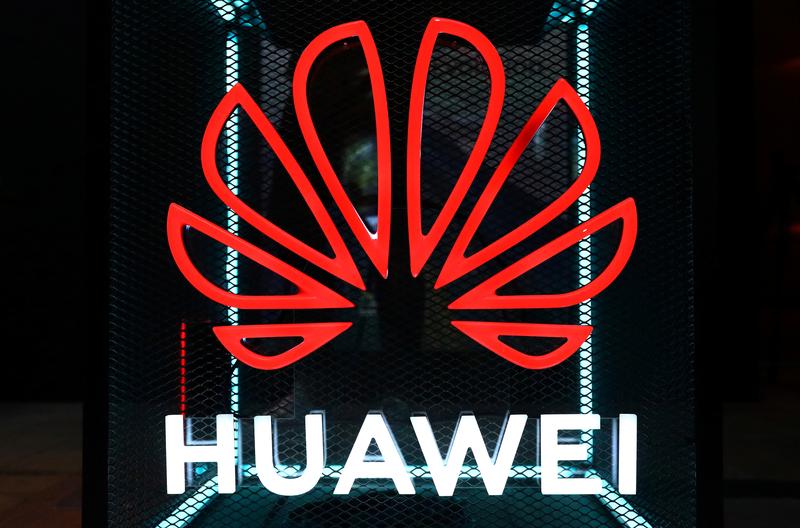 Earnings at the telecoms equipment giant hit $9 bln in 2019, although growth slowed as U.S. curbs whacked overseas handset sales. That has forced a refocus on China. Unfortunately local carriers are spending less than hoped on 5G, and smartphone rivals like Xiaomi look tough.

The company also said revenue from the Asia-Pacific region excluding China fell 13.9%, while in Europe and the Middle East sales grew just 0.7%.

The United States placed Huawei on a blacklist in May 2019, citing national security concerns, restricting sales of U.S.-made goods to the company. The company has rejected these accusations.

U.S. President Donald Trump's administration is also preparing further measures that will seek to restrict the supply of chips to the company, sources familiar with the matter told Reuters in March.