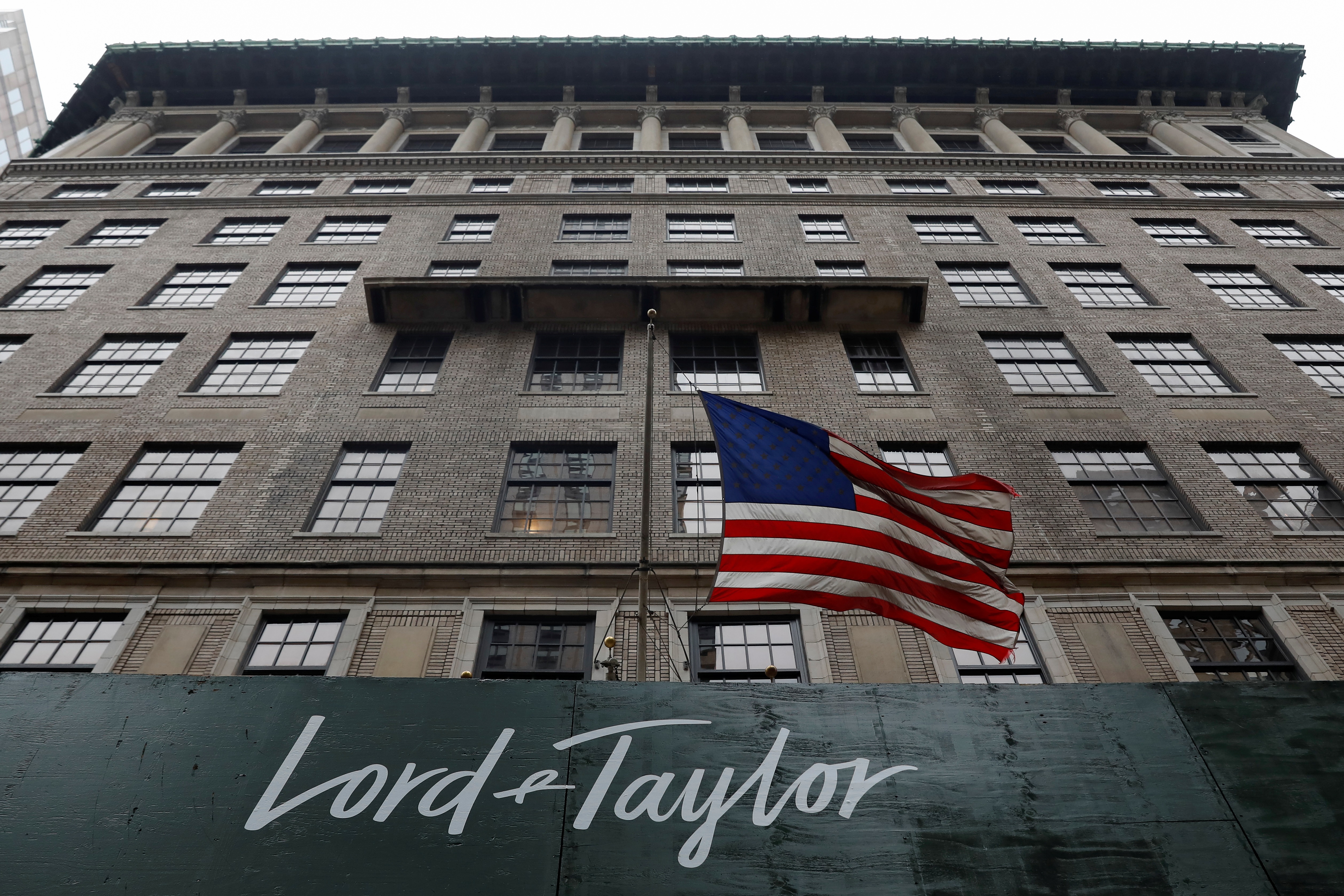 The C$2.2 bln department-store owner is selling Lord & Taylor’s New York building for $850 mln to WeWork. It may not satisfy activist Jonathan Litt, who’s waging a proxy fight for bolder steps. But with retail in retreat, the firm is conceding it needs to monetize its property.

Hudson's Bay said on Oct. 24 it agreed to sell the flagship building of its Lord & Taylor department-store chain for $850 million to WeWork, a provider of shared office space. Under the deal, Lord & Taylor will consolidate its store operations into 150,000 square feet of the 650,000 square-foot building after the 2018 holiday season, and WeWork will move its headquarters to the building.

On Oct. 20, Hudson's Bay announced that Chief Executive Gerald Storch would step down effective Nov. 1. Chairman Richard Baker will serve as the interim CEO while the company searches for a replacement.

On Oct. 23, activist investor Jonathan Litt dismissed Storch’s departure as an attempt to “buy time and placate investors to address underperformance and undervaluation.” He called for a special shareholder meeting to potentially remove directors and look for ways to realize the value of the firm's property holdings. His Land & Buildings hedge fund says it owns about 4.3 percent of the company’s shares.