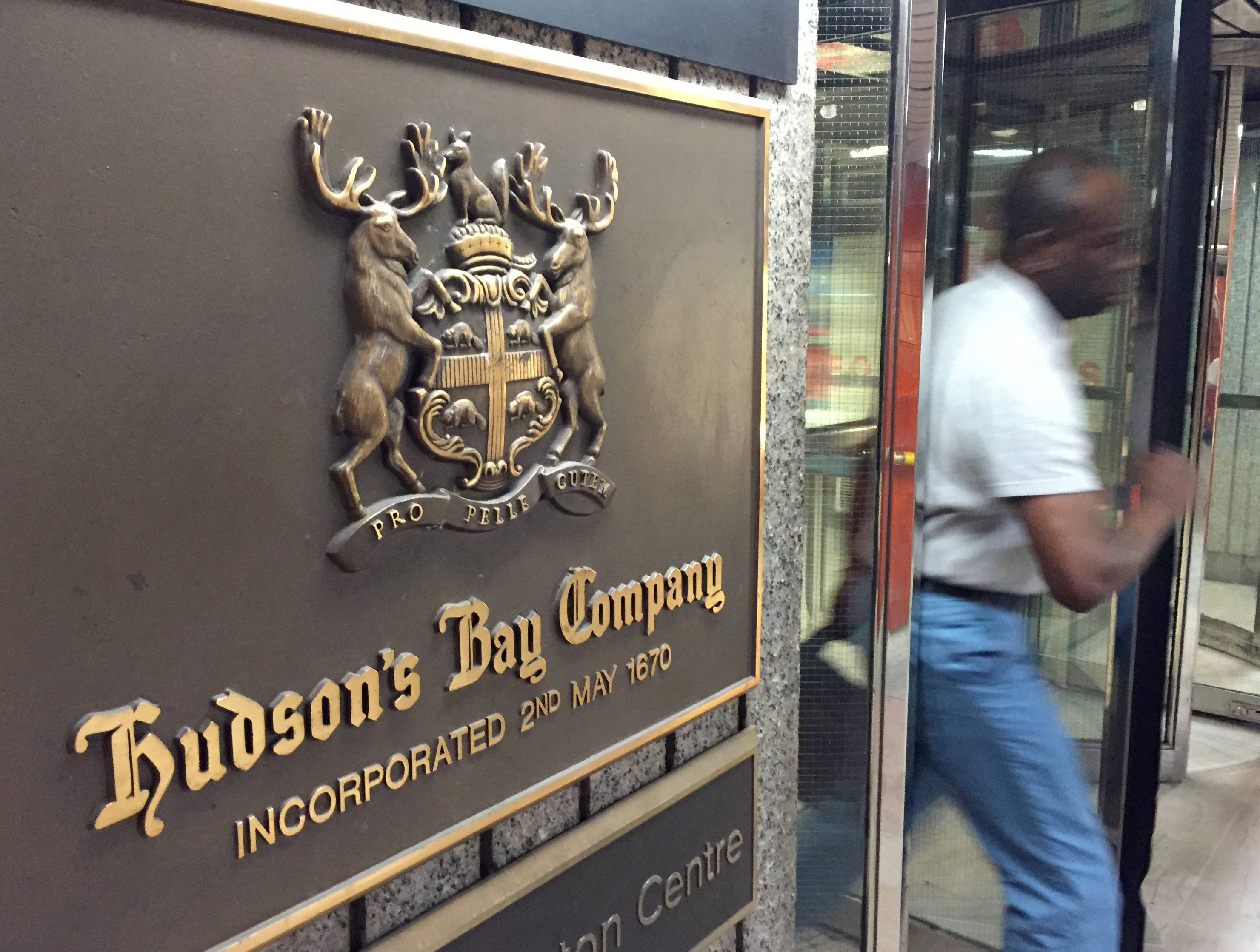 The C$2 bln Canadian company is under siege from a pushy investor. Jonathan Litt has ideas about repurposing the Saks Fifth Avenue flagship location and exiting Europe. Even if too bold, the bleak outlook for department stores suggests it’s time for Hudson’s Bay to refocus.

Land & Buildings Investment Management, an activist fund that says it owns nearly a 5 percent stake in Hudson's Bay, wrote in a letter to the company's shareholders that "it became clear to us" during a recent meeting that management thinks all options to improve value have been considered.

The company announced a restructuring plan in June that included slashing 2,000 jobs across North America, or about 3 percent of the workforce, in an effort to save more than C$350 million, or $259 million, annually.

In March, the Wall Street Journal reported that Hudson’s Bay was interested in buying Neiman Marcus, but the luxury retailer confirmed in June that talks of a full or partial sale had ended.