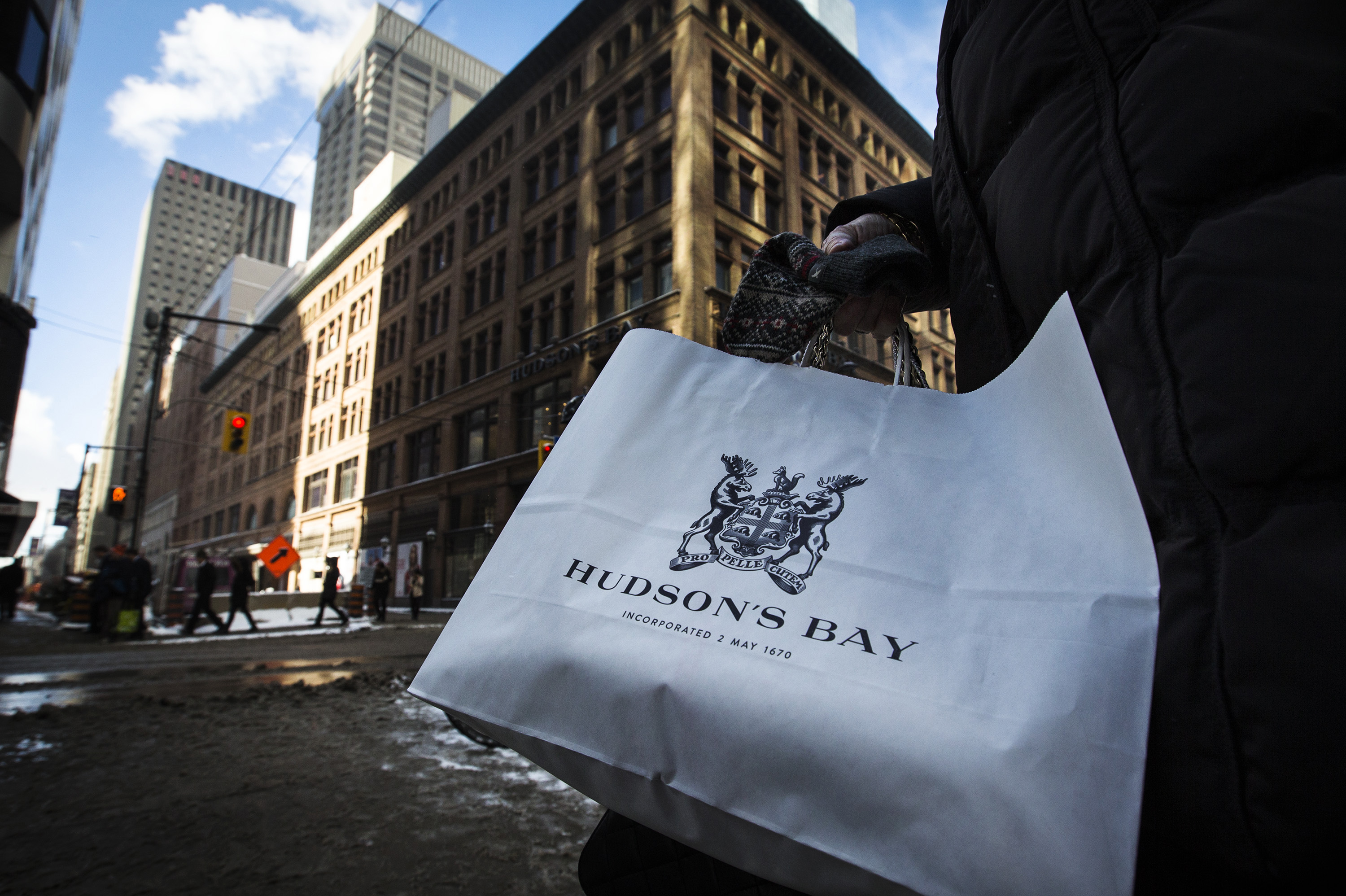 The executive chair and other shareholders want to take the Canadian owner of Saks Fifth Avenue private for C$1.74 bln. While that’s a 48% premium, it’s also an opportunistic lunge with C$1.5 bln of cash coming in. Retail is suffering, but the company’s property has real value.

Hudson's Bay Executive Chairman Richard Baker on June 10 teamed up with other shareholders, including a WeWork-related fund, and offered to take the struggling Canadian retailer private in a C$1.74 billion ($1.3 billion) cash deal.

The shareholder group said it owns about 57% of the company, assuming the conversion of preferred stock.

Shares of Hudson's Bay rose 45% to C$9.25, slightly below the C$9.45 that shareholders would receive under the proposed deal.

Hudson's Bay, which owns Saks Fifth Avenue and Lord & Taylor, said it has formed a special committee of independent directors to review the proposal.

Prior to the announcement of the offer, the company's shares had fallen 41% over the last 12 months.

Separately, Hudson’s Bay said on June 10 it had agreed to sell the company’s remaining stake in a German real-estate joint venture for C$1.5 billion and that it would use some of the proceeds to repay a C$436 million term loan.