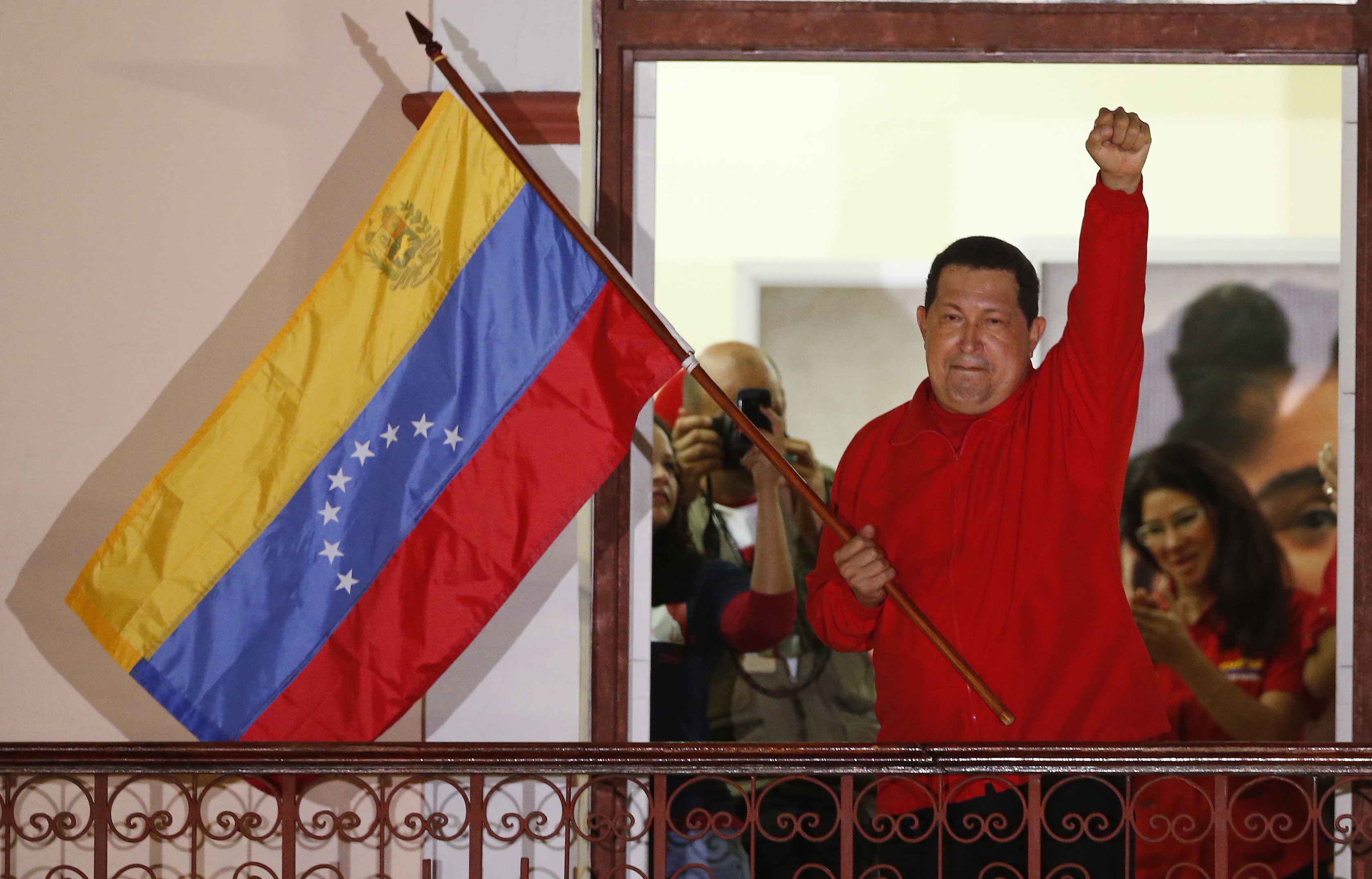 Venezuela’s more optimistic creditors got it wrong. Before Sunday’s election, they seemed to think Hugo Chavez would lose. Instead, the president’s easy re-election win gives him six more years to take over industries like mining and food and squeeze the oil sector further. Bondholders can expect the Chavez discount to return.

The value of the South American nation’s bonds maturing in 2022 touched historic highs last week, a bet by some international investors that Chavez’s opponent, Henrique Capriles, would unseat him. That always seemed wishful thinking, despite Chavez’s illness with cancer, and so it proved – the ailing strongman garnered 54 percent of the vote.

From an external viewpoint, the continuation of Chavez’s policies will push Venezuela closer to bankruptcy. Over his nearly 14 years in power, he has tied the country’s fortunes more closely to the energy industry. Oil sales make up nearly 95 percent of exports, up from 80 percent in 2000. But his heavy-handed meddling with state-owned Petroleos de Venezuela has led to oil output declining by a fifth.

Venezuela’s inflation, at 28 percent last year, was the highest in Latin America despite price controls. And the nationalization campaign Chavez launched in 2007 has saddled the state with scores of loss-making companies. Moody’s Investors Service reckons the fiscal deficit could reach 7.7 percent of GDP this year, a six-fold increase in four years. Increasing levies on both domestic and foreign oil sector participants could appeal as a way to offset this.

The 58-year-old Chavez has already seized mining ventures, and his 2013-2019 plan aims for more of the same. The food industry could suffer too. Chavez has threatened to nationalize Polar, a 70-year old producer of beer and food staples. He may feel empowered to do so now.

Charisma and confidence aside, Chavez owes his re-election to generous social spending. This has helped the poorest Venezuelans, but excessive state largesse isn’t sustainable. Pollster Datanalisis reckons that nearly 2.3 million people have dropped out of the work force since 2003. PDVSA, meanwhile, has seen its payroll more than double with Chavez in office.

Venezuela can still afford to pay its debts. But the run-up in the price of its 2022 bonds to well above par now looks premature. The average of 90 cents or less over the past two years looks more consistent with Chavez’s renewed ability to do economic damage.

President Hugo Chavez of Venezuela won a new six-year term in office in elections on Oct. 7 with more than 54 percent of the vote against opposition rival Henrique Capriles. Nearly 81 percent of registered voters cast ballots.

The electoral victory comes after a year and a half during which Chavez has struggled with an as yet undisclosed form of cancer that has required three operations and several rounds of radiotherapy.

Venezuelan debt prices rose to historic highs in the months and weeks leading up to the vote, posting 30 percent returns year to date - the top emerging market performer as measured by JPMorgan’s Emerging Market Bond Index Plus.