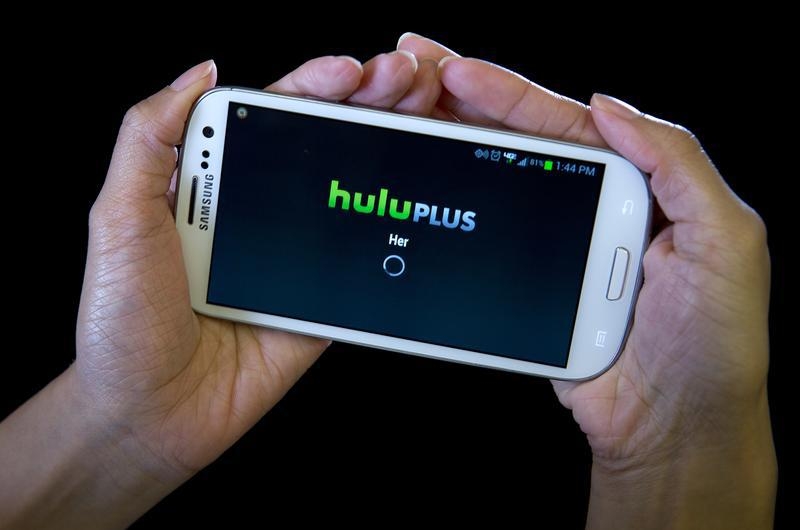 The online video service backed by the likes of Disney and Fox may offer consumers something that’s a bit like a cable package. It’s another way to bypass distributors, but it could also hand the content makers’ biggest customers more sway in crucial fee negotiations.

Hulu, the online video-streaming service owned by Walt Disney, Twenty-First Century Fox and Comcast, intends to offer live cable and broadcast programming in addition to on-demand content. The price for the service will be around $40 a month, executives with knowledge of the plan told the New York Times.

Hulu said on May 4 in a presentation to advertisers that it has 12 million subscribers, a 30 percent increase from the last reported subscriber number of 9 million.

Time Warner reported on May 4 that affiliate revenue at its Turner Broadcasting division rose 11 percent in the first quarter compared to the same period a year earlier. Total revenue at Turner, which also includes advertising sales, rose 7 percent to $3 billion.