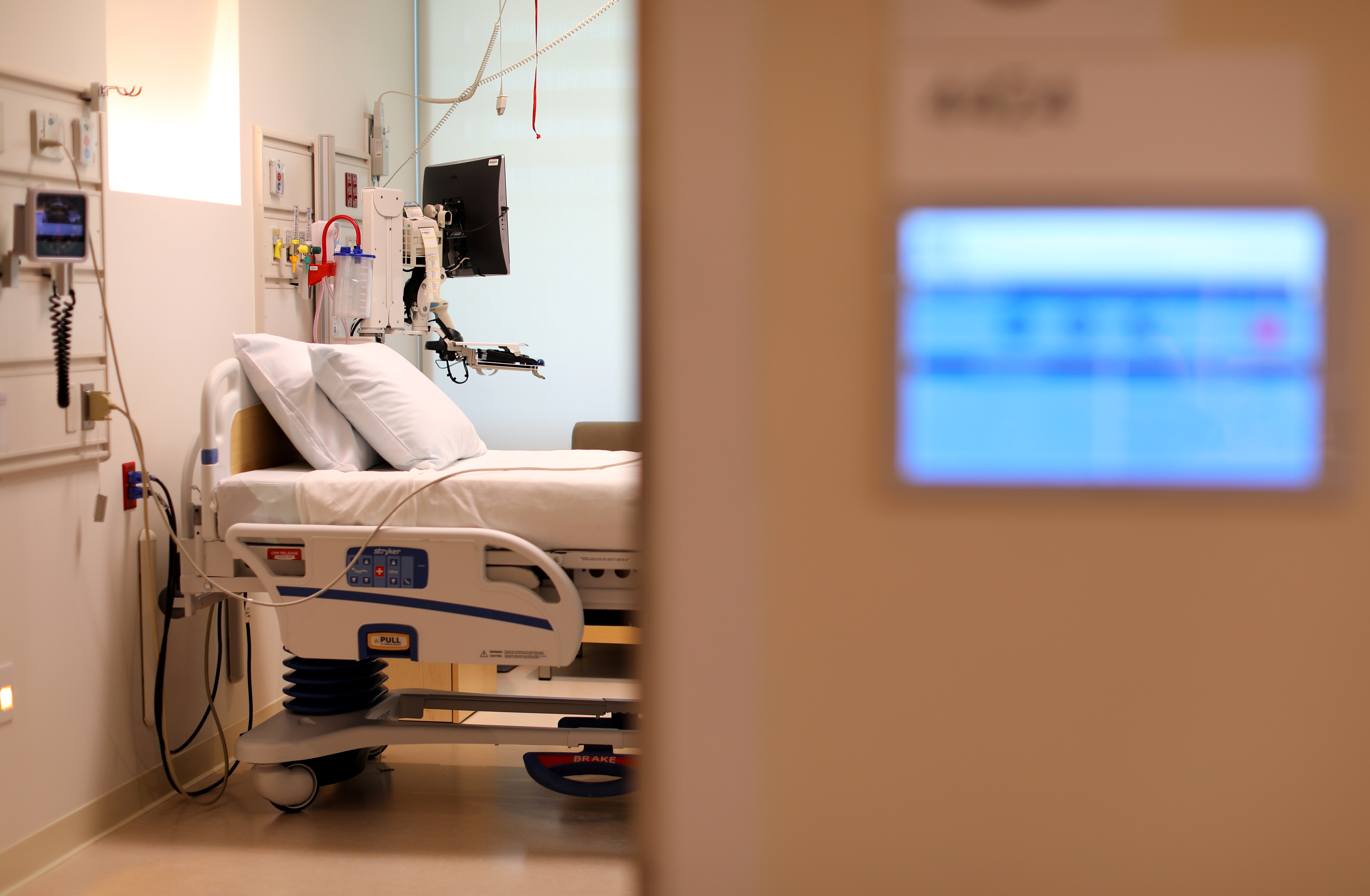 The U.S. House legislation, newly scored, threads the financial needle by cutting healthcare outlays and taxes about equally. But 23 mln Americans could lose insurance by 2026, doubling the number without cover, and premiums may skyrocket. It’s hard to see the Senate buying it.

An electronic patients chart is shown on the wall to a hospital room at the newly constructed Kaiser Permanente San Diego Medical Center hospital in San Diego, California April 17, 2017.

An estimated 23 million people would lose health coverage by 2026 under Republican legislation aimed at repealing Obamacare, a non-partisan congressional agency said on Wednesday in the first calculation of the new bill's potential impact. That would nearly double the projected number of uninsured Americans under the age of 65 in 2026 to 51 million.

The report from the Congressional Budget Office, which compared the legislation to current law, also said federal deficits would fall by $119 billion between 2017 and 2026 under the bill, which was approved this month by the Republican-dominated House of Representatives.

The CBO's score raises the stakes for Republican senators now working on their own version of the legislation. The office had scored an earlier version of the House bill, including certain amendments – which the GOP said they had improved upon in the final version – and concluded that 24 million people would lose cover and the 10-year deficit would decline by about $150 billion.