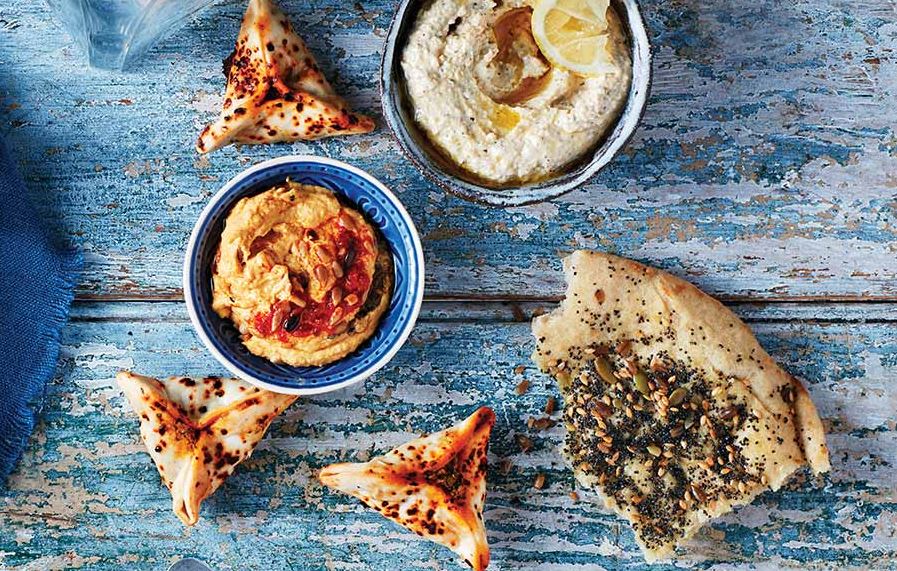 Bakkavor pulled its UK listing only to return a week later with a lower price. After a string of disappointing initial public offerings, the message has finally sunk in that restraint is of the essence. Flip-flopping, though, will leave an unappealing aftertaste.

Bakkavor priced its initial public offering at 180 pence per share on Nov. 10, a week after saying it was scrapping plans to list its shares in London.

The company, which makes food sold by supermarkets in the United Kingdom, said on Nov. 3 that “current volatility in the IPO market” had incited it not to proceed.

The shares had initially been priced at 195 pence. The revised market capitalization of the company would be just over 1 billion pounds.

British television mast business Arqiva also cancelled its IPO on Nov. 3. Russian aluminium and power producer EN+, which set its IPO price at $14 per share on the same day, closed at $13 per share on Nov. 10.