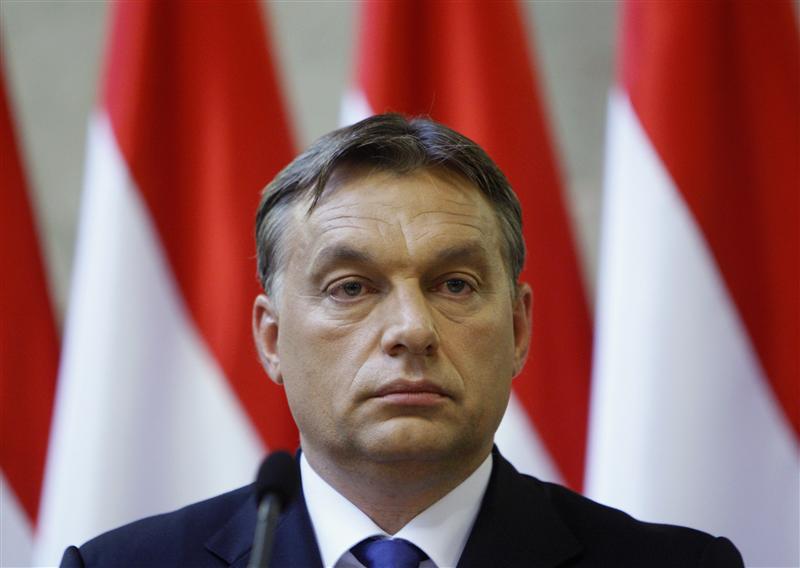 Investors seem hungry for Hungary. Last month Budapest raised funds from the market for the first time since 2011, luring buyers with high returns and improved finances. But the government’s erratic agenda ahead of a 2014 election could curb future appetite for the country’s debt.

Economy minister Gyorgy Matolcsy succeeded central bank governor Andras Simor, whose six-year mandate expired, on March 1.
Hungary raised $3.25 billion in five-year and 10-year dollar-denominated notes in February, returning to international capital markets for the first time since 2011.
Hungary received a 20 billion euro bailout package from the European Union, the International Monetary Fund and the World bank in 2008.
Talks with the EU and the IMF for a new loan to Hungary collapsed last year, partly due to concerns the lenders had about central bank independence.