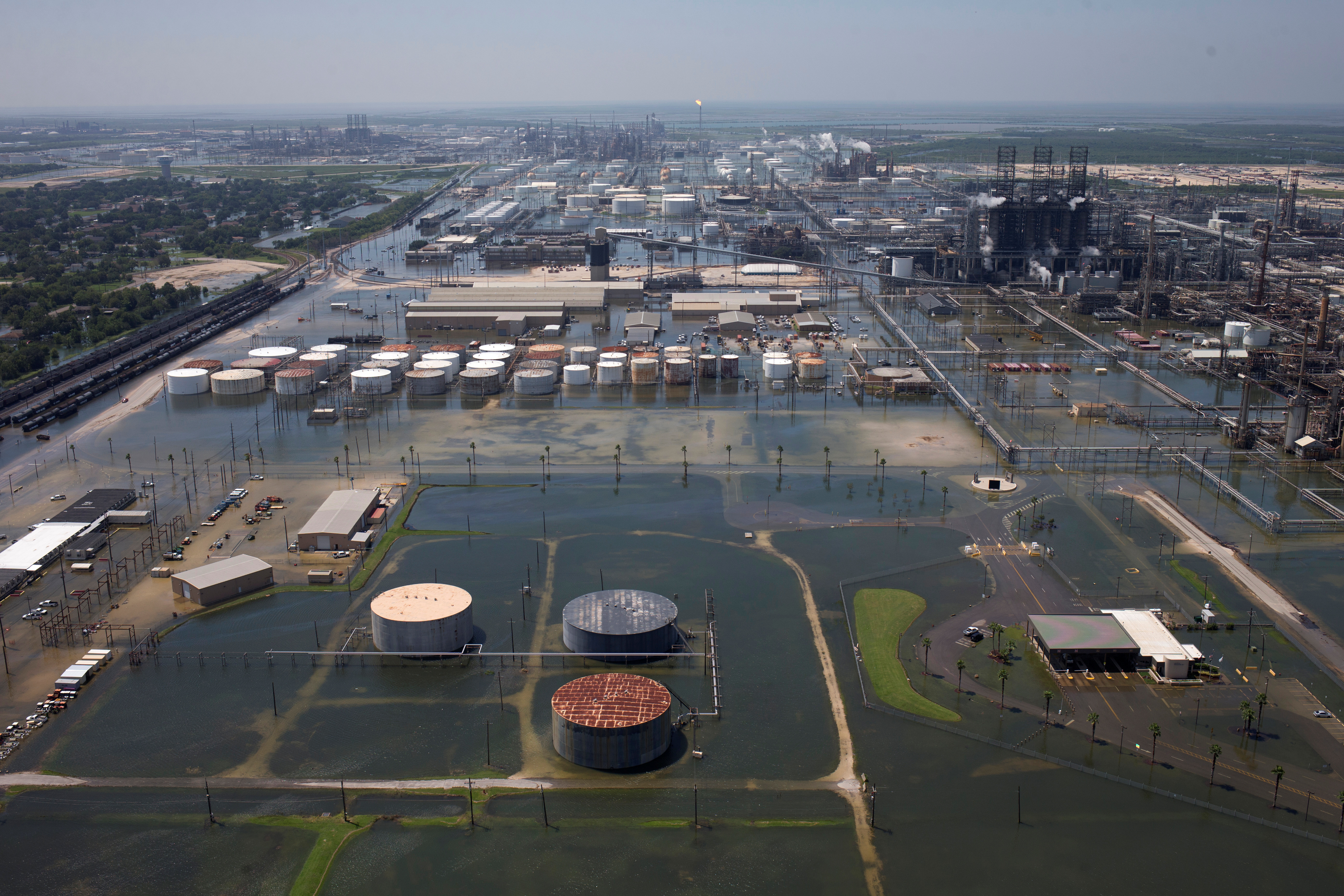 The oil cartel’s lower output was finally reviving prices before a storm knocked out around a third of U.S. refineries and dented demand. A glut of crude building up in tankers could force producers to rein in output even longer if they want to tilt the market in their favour.

Hurricane Harvey has caused widespread disruption to fuel supply in the United States. The weather front – which caused billions of dollars of damage and flooded large areas of Texas and Louisiana – has temporarily knocked out up to 4.4 million barrels per day of refining capacity in the region, Reuters reported on Aug. 31.

Benchmark U.S. gasoline prices on Aug. 31 were more than 26 percent higher on the week due to the shortfall in output and the closure of the key Colonial supply pipeline. Shutdowns caused by the hurricane have also caused a backup of crude in the system and weighed on prices.