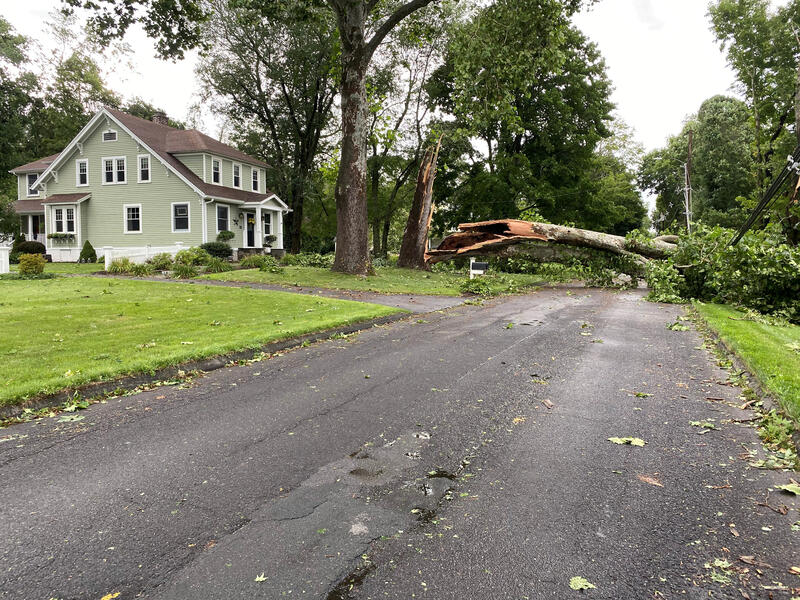 Connecticut legislators want the head of dominant utility Eversource’s CEO on a pike as blackouts linger. At a minimum they should insist on a clawback of his $20 mln 2019 pay. But if they want to create accountability for the long term, an Eversource breakup can’t be ruled out.

A fallen tree is seen in the aftermath of Tropical Storm Isaias in Newtown, Connecticut, U.S., August 4, 2020.

Over 4.3 million people from North Carolina to Quebec lost power the week of Aug. 3, after Hurricane Isaias crashed into the East Coast, according to Reuters. As of Aug. 9, some 138,000 customers of Eversource Energy in Connecticut were still without power.

On Aug. 8 Connecticut Senator Norm Needleman said that Judge should step down from running the company.