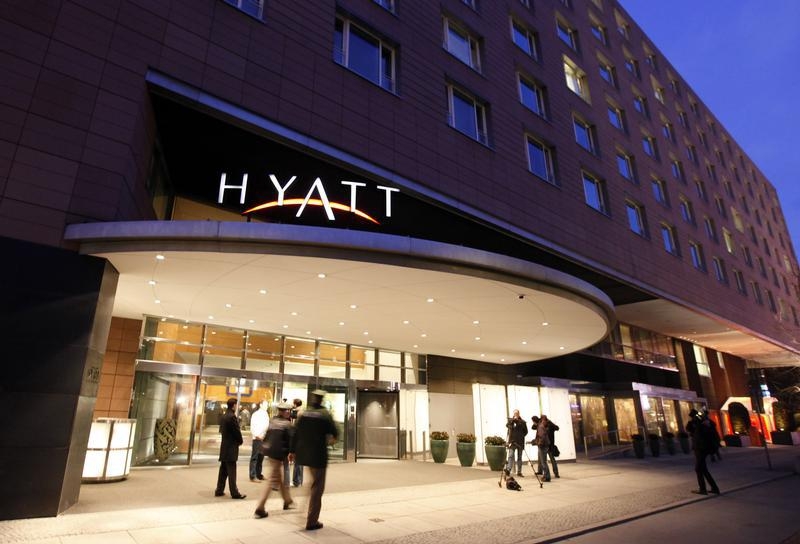 For any company with multiple classes of stock, the $12 billion lodging deal announced on Monday is worth checking out. At the 11th hour, Hyatt Hotels lost out to Marriott International with a similarly priced bid in the takeover of Starwood Hotels & Resorts. An important factor was the Pritzker family’s tight grip on Hyatt. The rejection provides a warning to feudalistic share structures far and wide.

The hotelier has been closely held by the Pritzkers since the initial acquisition of the Hyatt House near Los Angeles International Airport nearly 50 years ago. Even when they took the company public in 2009, the Chicago-based overseer of more than 600 properties kept it mostly in the family.

No fewer than nine different Pritzker trusts are listed as owners in the most recent proxy documents filed in April. Together, they controlled three-quarters of the total voting power at Hyatt with Class B stock that gives them 10 votes per share. Second-class holders get the publicly traded, one-vote, Class A variety.

While the Pritzkers may enjoy the benefits of ruling their global chain with barriers against pushy outside investors that their super-voting stock provides, Hyatt has all but conceded the shortcomings of its bad governance. In a bid to sway Starwood’s management and board, it offered to relinquish its superior position, albeit temporarily.

The Pritzkers would have surrendered the super-voting stock in a share swap with Starwood and allowed all shareholders willing to hold it for four years, including themselves, to reclaim the special status. It obviously wasn’t enough of a sweetener. The family’s control is probably one reason for Hyatt’s stock-market valuation discount to not only Marriott, but also Starwood and Hilton Worldwide.

It isn’t the first time that imperialistic ownership has thwarted deal talks. Rupert Murdoch’s Twenty-First Century Fox failed to buy Time Warner last year for $80 billion, after Jeff Bewkes, the target’s boss, pointed to the stock on offer that would have left his shareholders voiceless under their new media overlord. Ultimately, the price will carry the day in almost any takeover and if Hyatt comes back with a higher bid, it won’t be ignored. All else being equal, though, shareholders prefer equality.