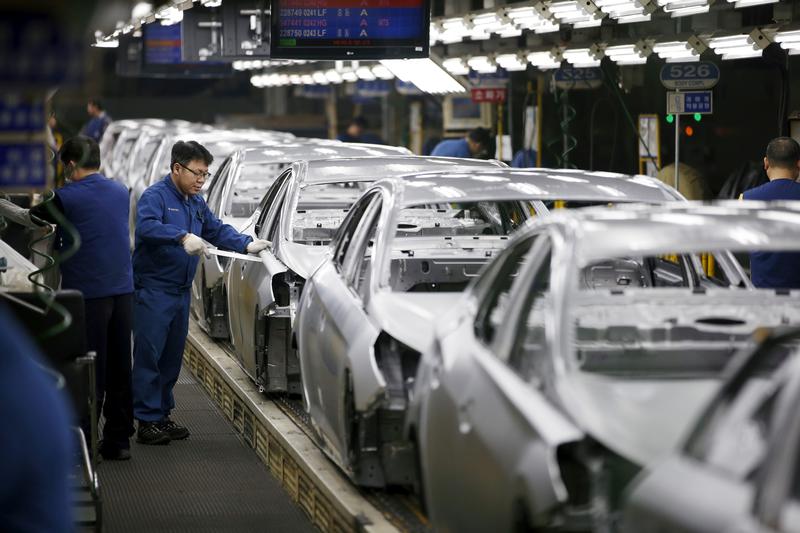 The $29 bln automaker’s first quarter sparkled, good news after a loss the previous period. New models revved sales despite a slowdown in China and U.S. safety issues. Worsening economic conditions in its home market, however, could put this turnaround into a spin.

South Korea’s gross domestic product in the first quarter declined a seasonally adjusted 0.3 percent from the previous quarter, the worst contraction since a 3.3 percent drop in the fourth quarter of 2008, the Bank of Korea said on April 25. From a year earlier, Asia's fourth-largest economy grew 1.8 percent in the January to March quarter, compared with 2.5 percent growth predicted by a Reuters poll and 3.1 percent in the final quarter of 2018.