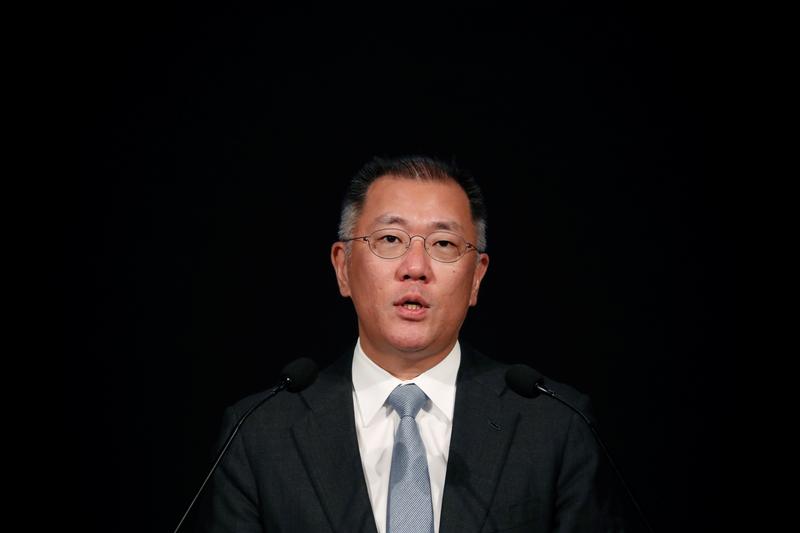 Activist Elliott wants $7 bln in payouts from the South Korean autos group. Though Hyundai’s R&D track record is weak, it can’t afford to throttle investment in the latest technology. Better to back the conglomerate’s stingier proposals and then push for another modest dividend.

South Korea's National Pension Service said on March 14 it would vote against proposals from U.S. hedge fund Elliott Management pushing Hyundai Mobis and Hyundai Motor Co to return a total of over 8.3 trillion won ($7.35 billion) to shareholders in one-off dividend payments and give the U.S. hedge fund seats on the board. The Hyundai outfits earlier rejected the demands.

NPS holds swing votes in the proxy contest because it is the second-biggest shareholder of Hyundai Motor and Hyundai Mobis, with stakes of about 8.7 percent and 9.5 percent respectively.