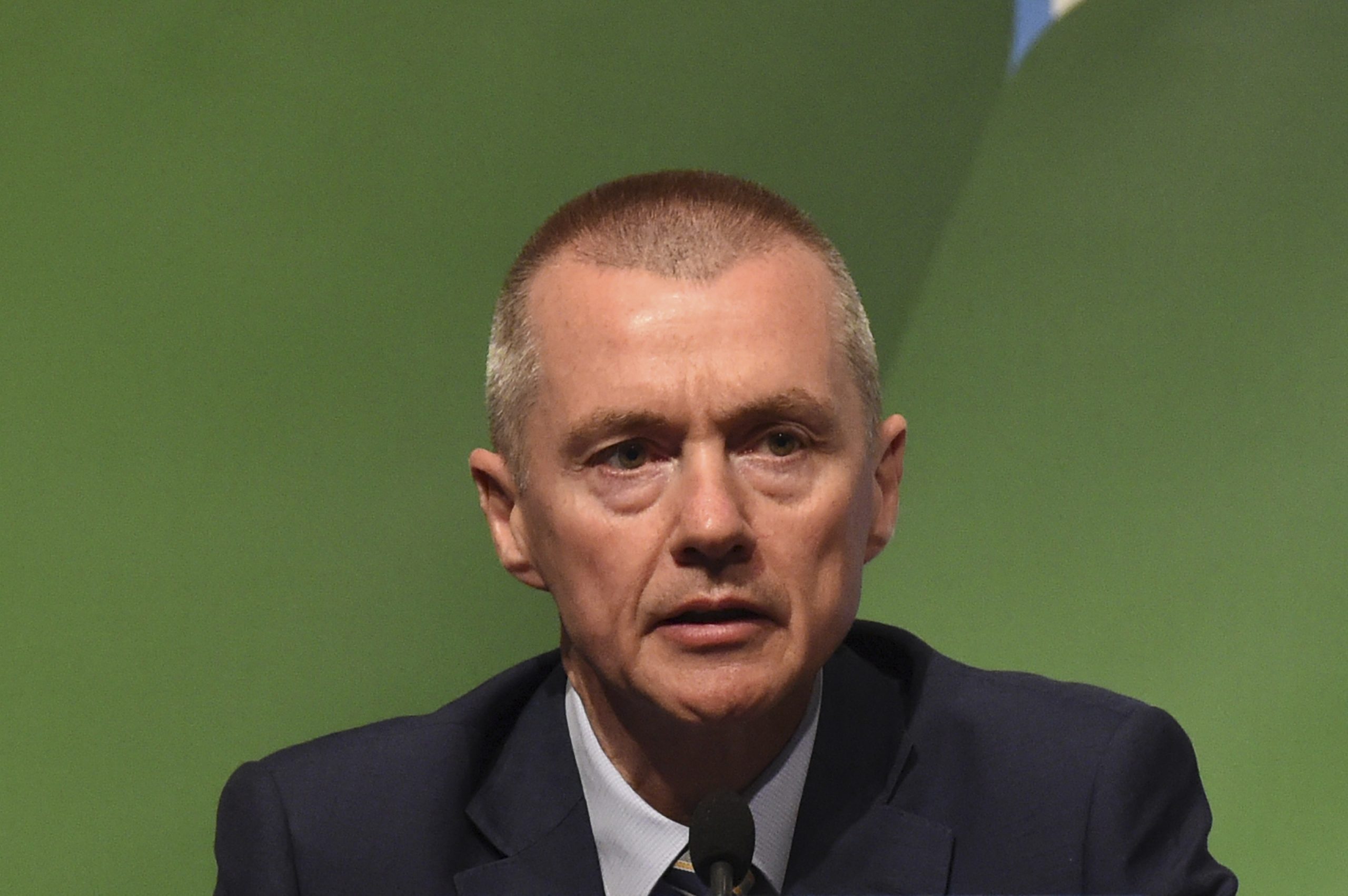 The Irishman is disembarking after nine years at the helm of the BA and Iberia owner. The holding structure he led from its birth has been more successful than Air France-KLM and makes it easier for his successor to go shopping, say for a carrier that flies to South America.

Willie Walsh, the chief executive of British Airways-owner International Consolidated Airlines Group (IAG), has decided to retire and will stand down from his role and from the company’s board on March 26, IAG said on Jan. 9. Walsh will retire on June 30, it added.

Walsh, who said in November that he intended to retire in the next two years, will be succeeded by Luis Gallego, who has been the chief executive of IAG-owned Iberia since 2014.