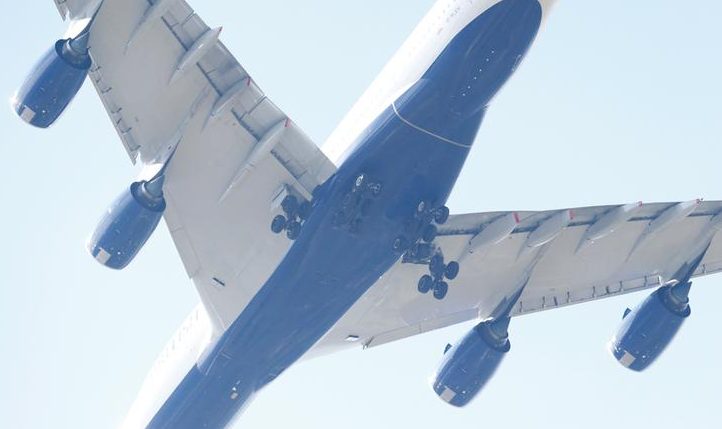 The British Airways owner’s profitability is ascending into the sphere of top low-cost rivals like easyJet, its 2016 guidance suggests. Yet shareholders still treat the group as an ailing legacy carrier. If CEO Willie Walsh continues to cut costs, he can break through the clouds.

British Airways owner International Airlines Group reported operating profit of 2.3 billion euros in 2015, a 65 percent rise over a year earlier and broadly in line with analyst forecasts in a Reuters poll. Profit was boosted by strong demand for summer travel and cheaper fuel, and the group also reduced costs by renegotiating contracts with suppliers and consolidating some back-office operations.

For 2016, management says it expects “an absolute operating profit increase similar to 2015”, implying a rise to 3.2 billion euros. IAG, whose portfolio of airlines also includes Iberia, Vueling and Aer Lingus, increased its revenue by 13 percent to 22.9 billion euros over the last year.