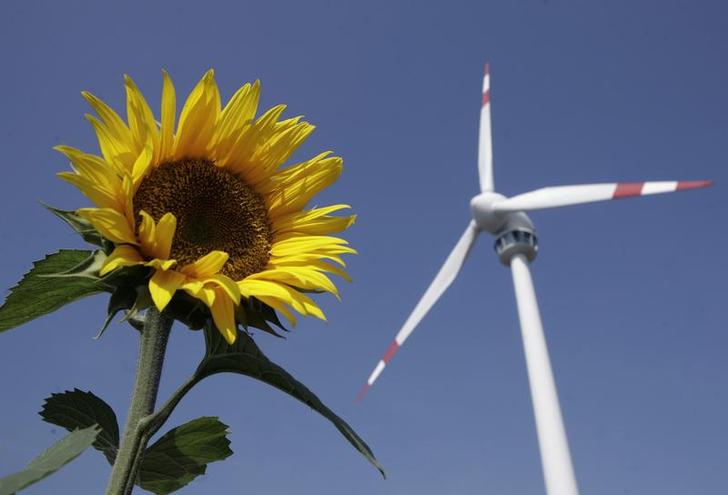 The Spanish utility’s $3 bln takeover of listed U.S. peer UIL has been dissed by the Connecticut regulator. Iberdrola can probably offer concessions to get the deal done. But the costs of doing so risk making its attempt to crack the fragmented American market less attractive.

A sunflower blooms in front of a wind generator.

The Spanish utility agreed to buy UIL in February and merge its U.S. assets as part of an expansion plan to grow in the United States. In a draft decision, PURA said the benefits of the deal for consumers were uncertain.

“While the current draft language would, if adopted as final, deny the change of control of UIL, the draft decision also provides an opportunity to UIL and Iberdrola to address the concerns,” said UIL President and CEO James P. Torgerson in a statement. “We look forward to providing clarification and additional information to PURA quickly,” he added.

Iberdrola and UIL now have until July 7 to present their response. A final decision on the purchase is due on July 17.