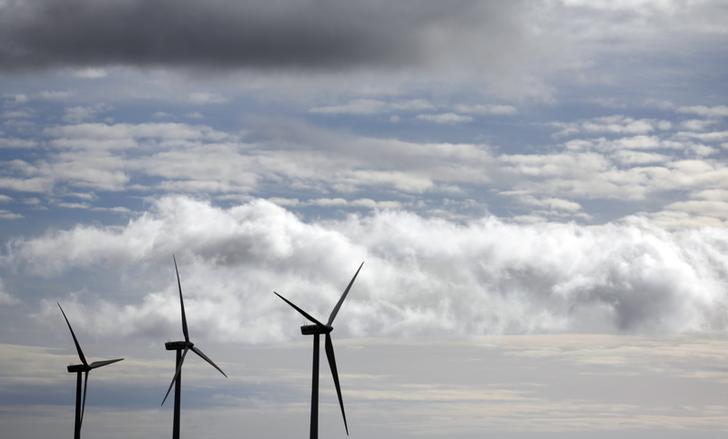 The $82 bln Spanish utility is buying U.S.-based PNM Resources for $8.3 bln including debt. Without synergies, the price looks punchy. But given wind and solar assets could get even dearer if Joe Biden becomes president and oil majors charge in, moving now has some logic.

Iberdrola, the Spanish electrical utility, said on Oct. 21 it was expanding in the United States by buying utility PNM Resources for $8.3 billion including debt through its Avangrid subsidiary.

The $50.3 per share cash offer, unanimously approved by PNM’s board, values PNM’s equity at $4.3 billion.

Iberdrola also reported a 4.7% rise in net profit to 2.7 billion euros for the three months to the end of September, and a 52% increase in renewables investments compared to a year ago.