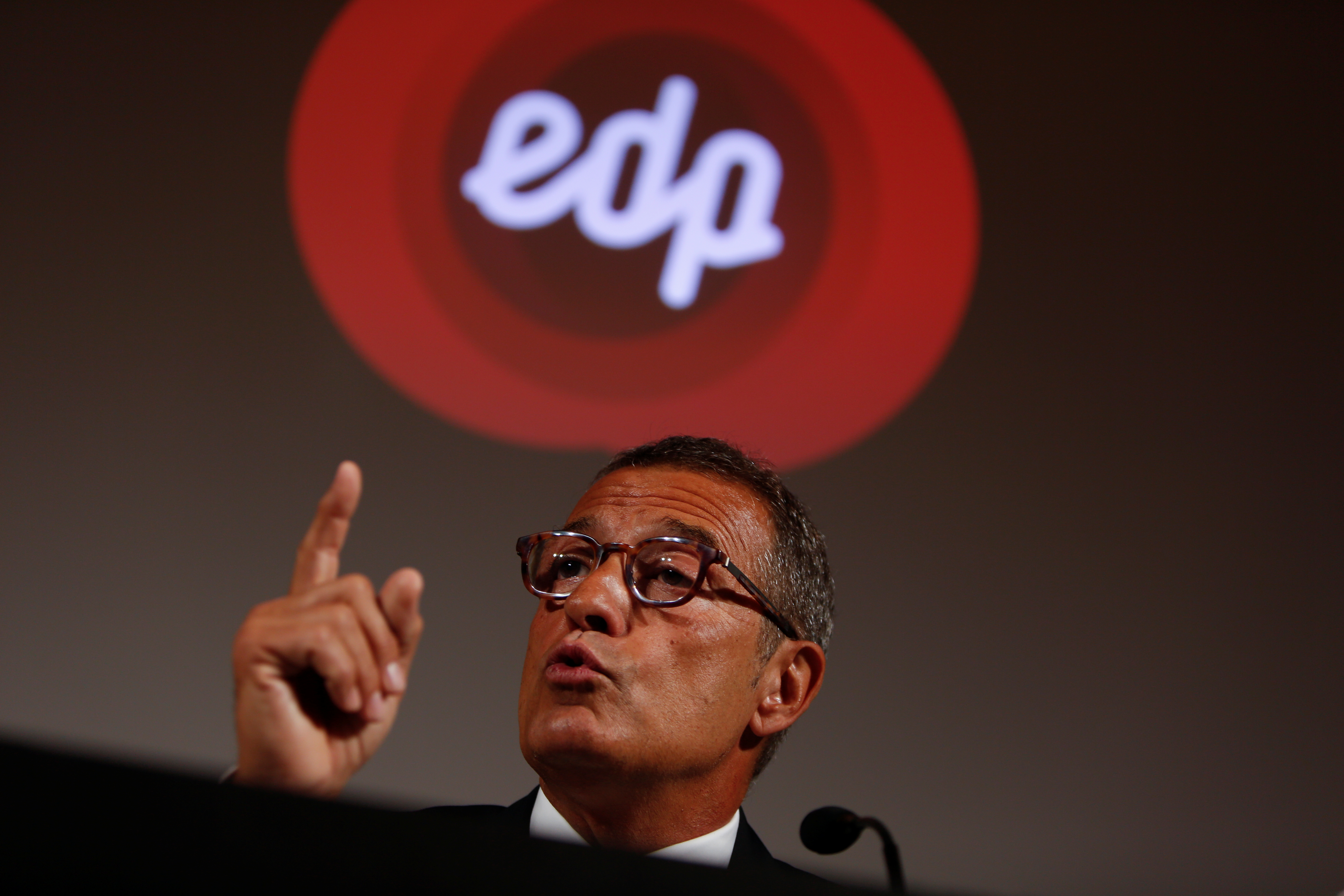 Spanish utility Gas Natural has approached Portuguese rival EDP about a 35 billion euro tie-up, Reuters reported. Shareholders likely will be receptive to a fusion that offers strategic logic. But the maths will only work if the pair can reduce combined debt of over 30 bln euros.

Talks over a potential deal and its structure are still at an early stage and there is no certainty over their outcome, four sources told Reuters, although Gas Natural chairman Isidre Faine has already sounded out his Portuguese counterpart Antonio Mexia about a tie-up.

EDP declined to comment. Gas Natural said it was not in merger talks with EDP.