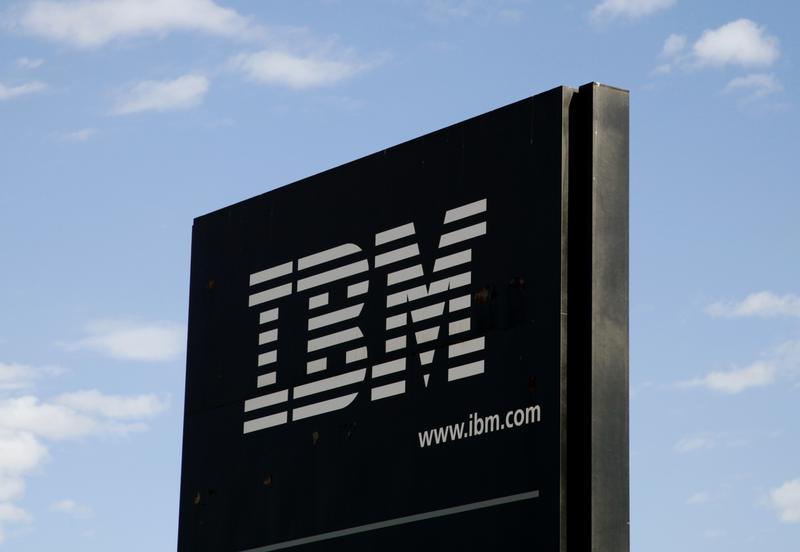 The sign at the IBM facility near Boulder, Colorado September 8, 2009.

IBM on Sept. 29 said it would acquire Promontory Financial, a consulting firm for financial institutions focused on regulatory compliance.

Promontory, headquartered in Washington, D.C., has 600 employees, and was founded in 2001 by Gene Ludwig, the head of the Office of the Comptroller of the Currency during the 1990s. The firm is known for employing former financial regulators from government agencies including the Federal Reserve, the Federal Deposit Insurance Corp and the Securities and Exchange Commission.

Promontory will form the foundation of a new IBM unit, Watson Financial Services, which will also deploy the company's Watson supercomputer with its analytical and machine-learning capabilities.