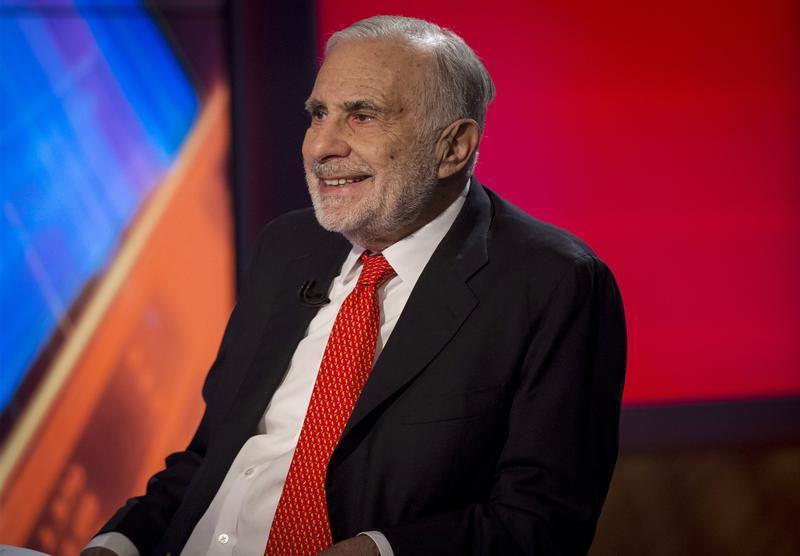 The oil driller has dropped its $746 mln bid for rival Bonanza, something the activist and others wanted. But its poison pill – which bars Icahn from upping his stake and makes a takeover more difficult – remains in place. The investor should see this fight through to the end.

SandRidge Energy said on Dec. 28 it would abandon its $746 million agreed offer to buy Bonanza Creek Energy because of opposition from major shareholders. SandRidge will reimburse Bonanza Creek $3.7 million for terminating the transaction.

SandRidge Energy said on Nov. 15 it would buy Bonanza Creek Energy for $36 a share in cash and stock. Two weeks later, the company adopted a poison pill that would stop investors amassing large stakes in its stock after Icahn Associates, a hedge fund run by activist Carl Icahn, and Fir Tree Partners opposed the planned merger. The shareholder “rights plan,” as the poison pill is called, will be up for ratification at the company’s 2018 meeting, a date for which has yet to be set. The company’s 2017 shareholder meeting took place in June.

If ratified by shareholders, the plan will expire on Nov. 26.