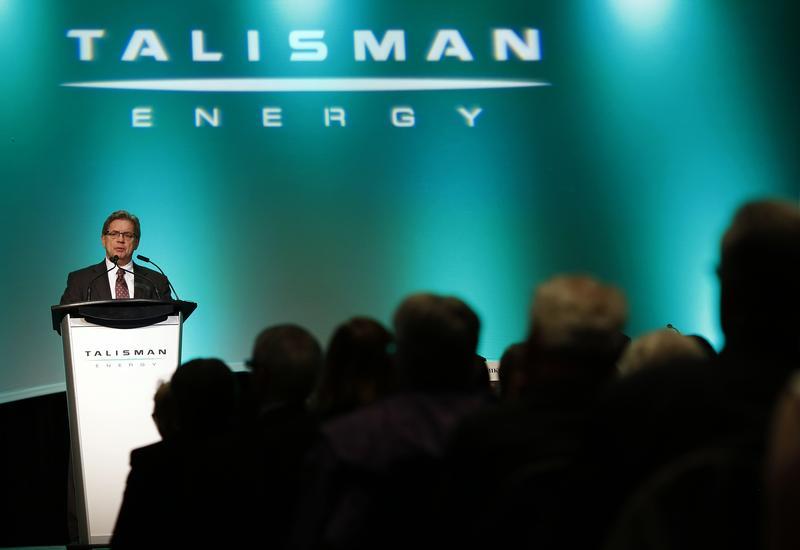 The activist has won two board seats at the Canadian energy firm. But it was already clear that the $12 bln company needed to sell assets. With BP, Apache and Conoco also offloading wells, the problem is not so much the strategy as whether it can add value in a buyer’s market.

President and Chief Executive of Talisman Energy Hal Kvisle addresses shareholders during the company's annual general meeting in Calgary, Alberta, May 1, 2013. Talisman Energy Inc posted a quarterly loss as the sale of some North Sea assets hurt production but the oil and gas company said it expected significant growth in higher-margin liquids output in the second half of this year and into 2014. REUTERS/Todd Korol

Canadian oil producer Talisman Energy said on Dec. 2 it will appoint two nominees of activist investor Carl Icahn to its board as part of an agreement with Icahn, its second-biggest shareholder.

Samuel Merksamer and Jonathan Christodoro, who will join Talisman’s board this month, are managing directors at Icahn Capital, a unit of Icahn Enterprises.

Icahn first revealed his stake in Talisman in October. He currently holds 7.37 percent, according to the company’s latest filing.

Under the agreement, one of the new directors will sit on Talisman’s CEO succession committee. The oil producer has previously said that Chief Executive Hal Kvisle intends to step down in 2014.