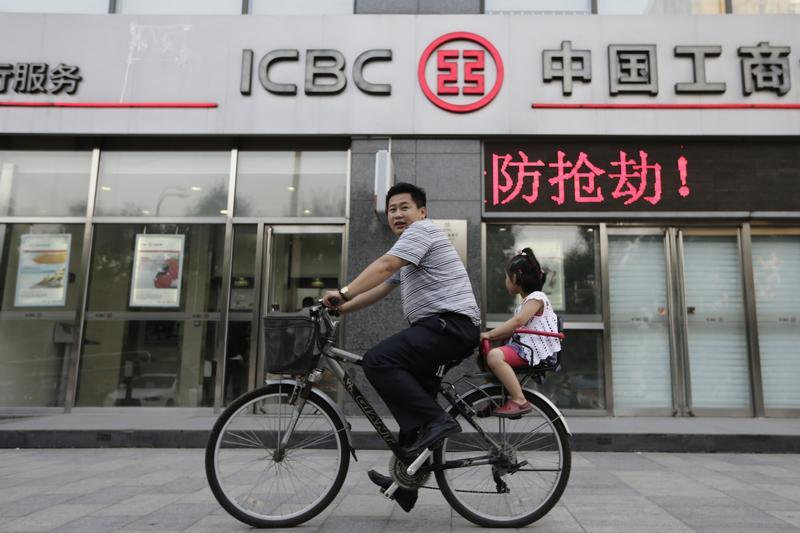 The Chinese lender is buying 60 pct of Standard Bank’s UK trading business. Negotiations took over a year, and ICBC has over a decade to take full control. Slow decision making can mean missed opportunities, but caution may protect China’s banks from high-profile own goals.

A man cycles a bike carrying his daughter past a branch of Industrial and Commercial Bank of China Ltd (ICBC) in Beijing, June 26, 2013.

ICBC will have the right to buy a further 20 percent of the division over a five year period, starting two years after the completion date. Starting six months after that, Standard Bank will have a five-year option to sell ICBC the remainder.