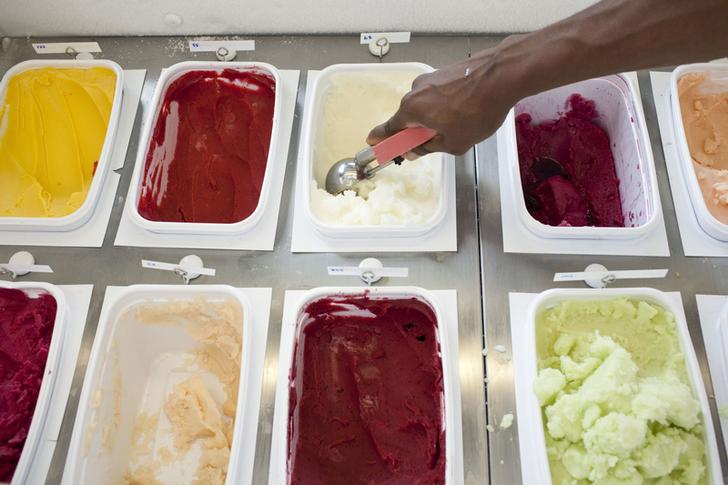 The U.S. group has helped pioneer a mixture of private-equity and distressed-debt investing in Europe. Hard cash returns aren’t yet huge but now Oaktree may sell big ice cream and spirits companies, and float an estate agency. That would help affirm the hybrid approach.

or
Request a Free Trial
or
Greenwashing hostility crashes friendly gas deal
Sign in to your Breakingviews account
If you need assistance please email breakingviews.clientsupport@thomsonreuters.com