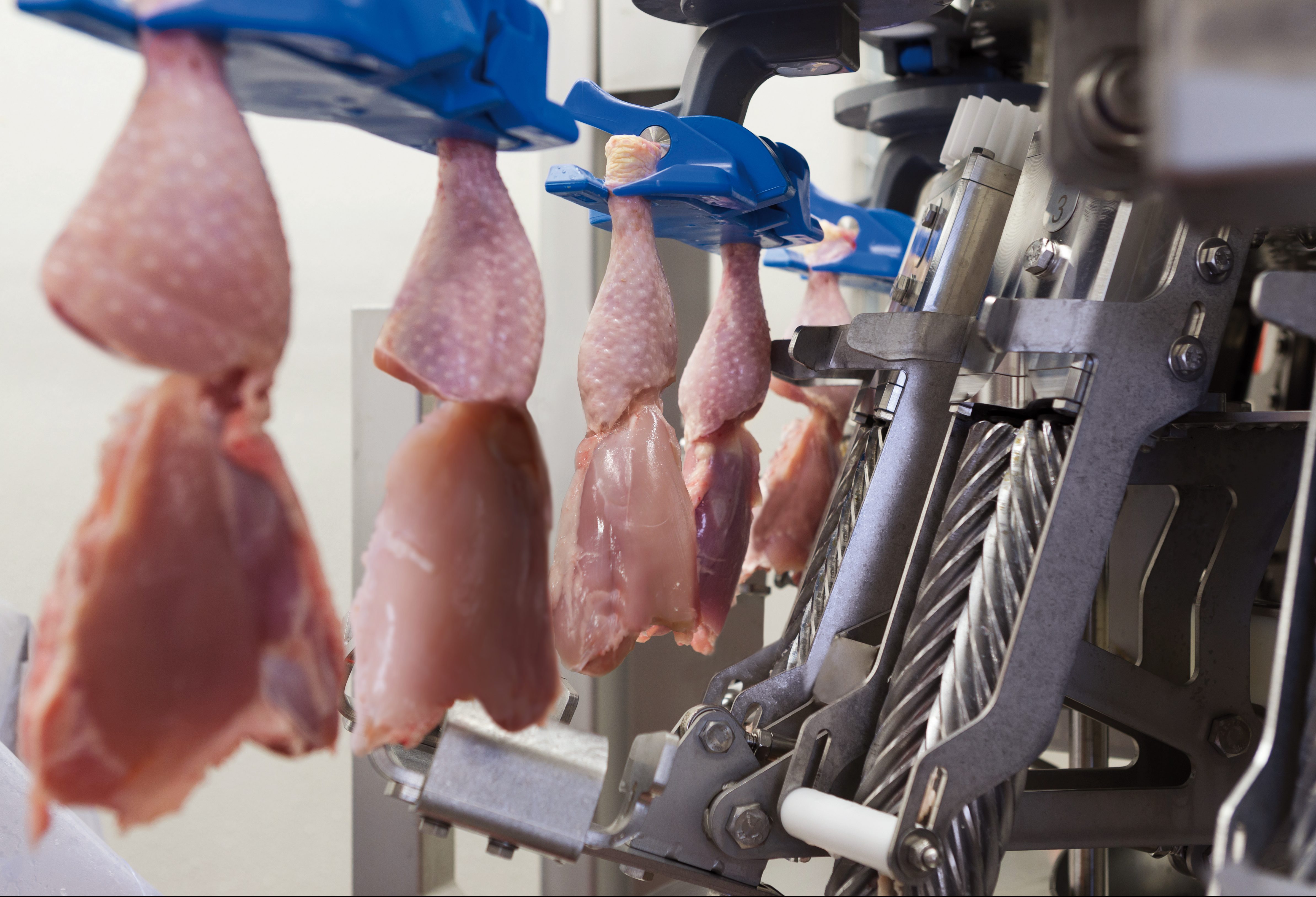 High-tech abattoir-maker Marel, Iceland’s biggest company, is raising up to 390 mln euros through a secondary listing in Amsterdam. Opening up to global investors should help the 3 bln euro group expand. The big risk is climate-change pressure putting the knife into meat-eating.

Icelandic meat-processing equipment maker Marel on May 29 unveiled a price range for its secondary listing on Amsterdam’s Euronext exchange.

Iceland’s largest company, which has a market capitalisation of nearly 3 billion euros, said it would issue 100 million shares at a price between 3.40 and 3.90 euros per share. The proceeds of the offering, which is equivalent to 15% of its current shares, will be used to support the company’s growth-and-acquisition strategy.

Marel said fund managers BlackRock and Credit Suisse Asset Management have committed to buy shares worth up to 102 million euros.