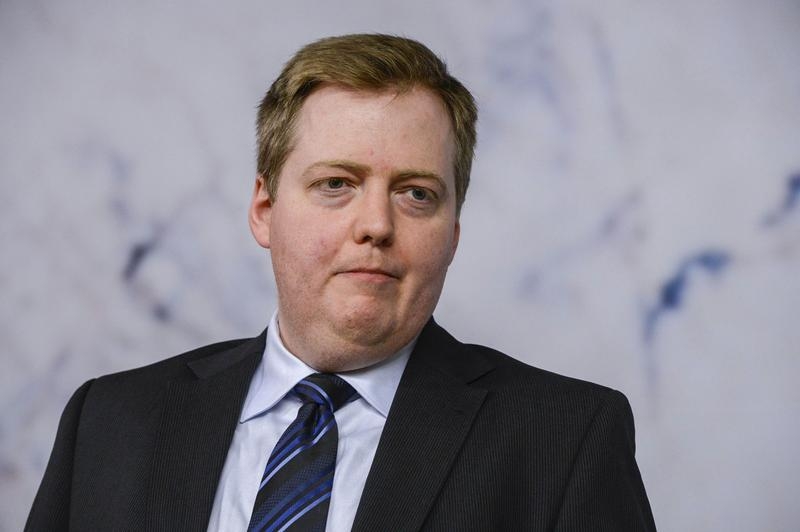 Offshore assets exposed in the Panama Papers did for Iceland’s prime minister. It wouldn’t have happened if Icelanders didn’t expect better behaviour, and know how to ask for it. That’s the problem. Leaks thwack the mostly good, and leave the genuinely corrupt largely untroubled.

Icelandic Prime Minister Sigmundur David Gunnlaugsson will resign, his party said on April 5, after leaked documents from a Panamanian law firm connected him to an offshore company with investments in Icelandic banks.

The so-called Panama Papers, consisting of more than 11.5 million documents leaked from the servers of legal outfit Mossack Fonseca, contained details of a company in which the prime minister had at one time held a stake. The entity was owned by Gunnlaugsson’s wife. Thousands of protesters had gathered outside Reykjavik’s parliament on April 4.

The leaked files also named associates of Russian President Vladimir Putin, relatives of leaders of China, Britain and Pakistan, and the president of Ukraine.