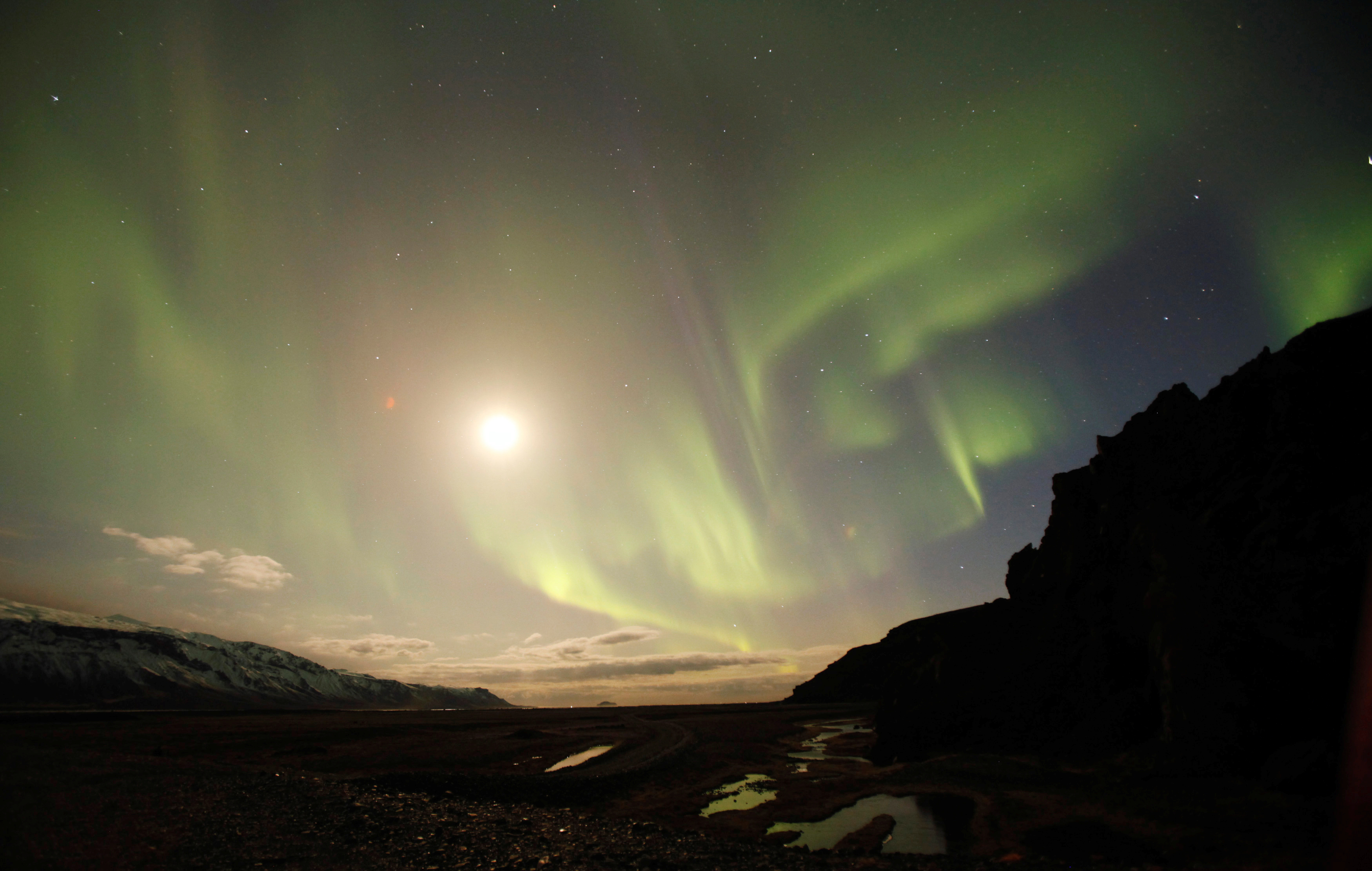 Och-Ziff, Goldman Sachs and two funds bought 30 pct of Icelandic lender Arion, with an option to add more. In 2013, those brave enough to back Greek banks got juicier terms. As rare examples of European capital controls, both countries remain risky. Reykjavik is more alluring.

Iceland’s Kaupthing said on March 19 it had sold just under 30 percent of its stake in Arion Bank to a group of hedge funds and Goldman Sachs. A week earlier, Iceland had lifted its remaining capital controls imposed during the financial crisis in November 2008.

Attestor Capital, Taconic Capital and an affiliated entity of Och-Ziff Capital Management, along with Goldman Sachs International, bought 583 million shares for 48.8 billion krona ($447 million). Attestor and Taconic will both own slightly less than 10 percent, Och-Ziff will hold 6.6 percent and Goldman 2.6 percent.

The private placement also means the investors are entitled to 437 million shares in Arion Bank – 21.9 percent of the issued share capital in options. These are exercisable at a premium to the price paid in the private placement and expire before any potential offering of Arion’s shares to the public.

The transaction means that the Icelandic lender’s 87 percent stake in Arion, which absorbed some of Kaupthing’s assets following the 2008 financial crisis, will fall to 57.9 percent.