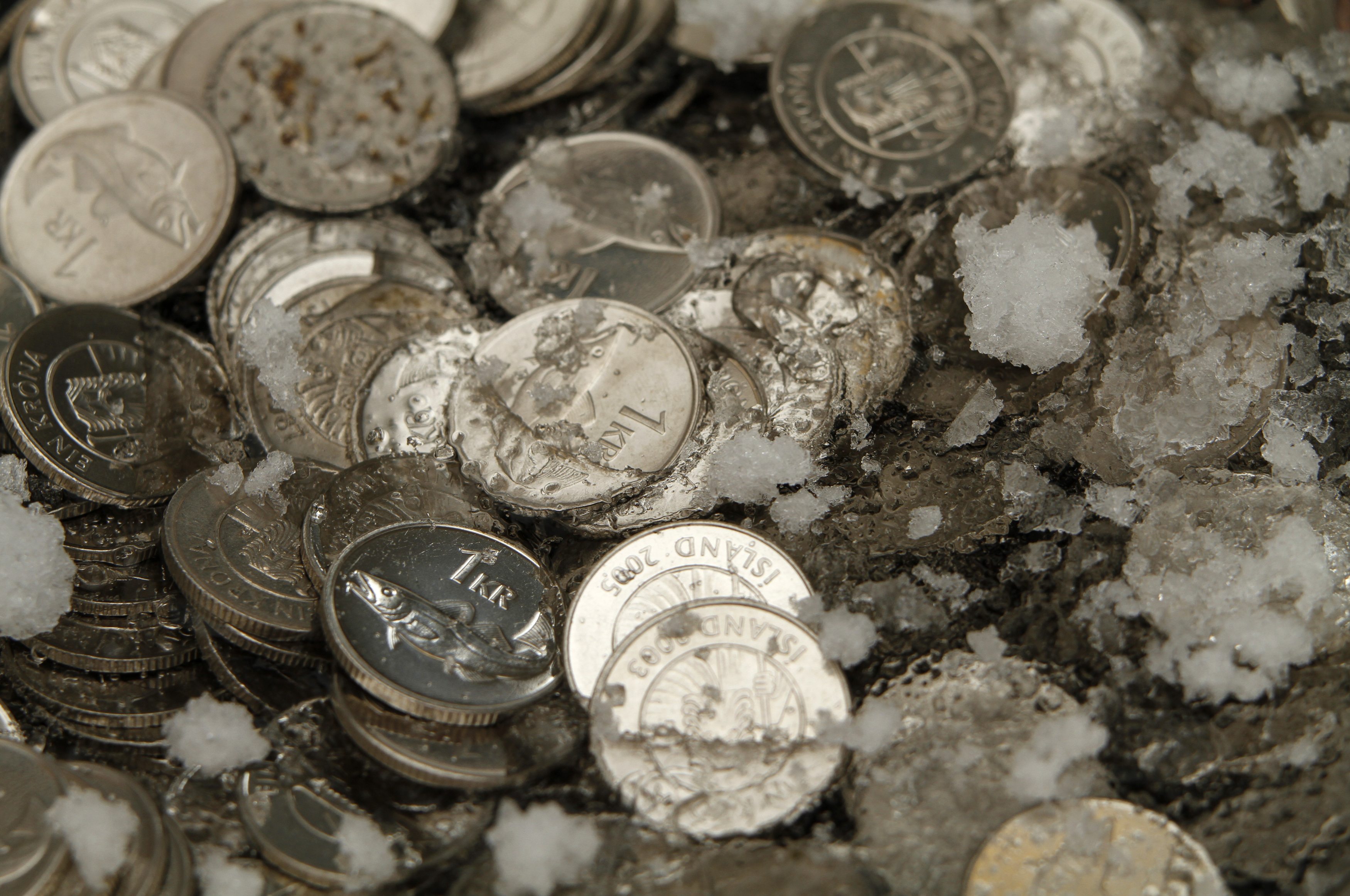 Iceland’s prime minister has pushed back on a suggestion by his own finance minister that the North Atlantic state could have to peg the Icelandic crown to another currency.

Bjarni Benediktsson told Bloomberg on April 2 that there were no magic bullet solutions that reduced fluctuations and retained stability.

Iceland’s Finance Minister Benedikt Johannesson said on April 1 that three currencies might be considered for a peg - the dollar, pound and euro. The euro was "the only realistic option", he told Reuters via e-mail.