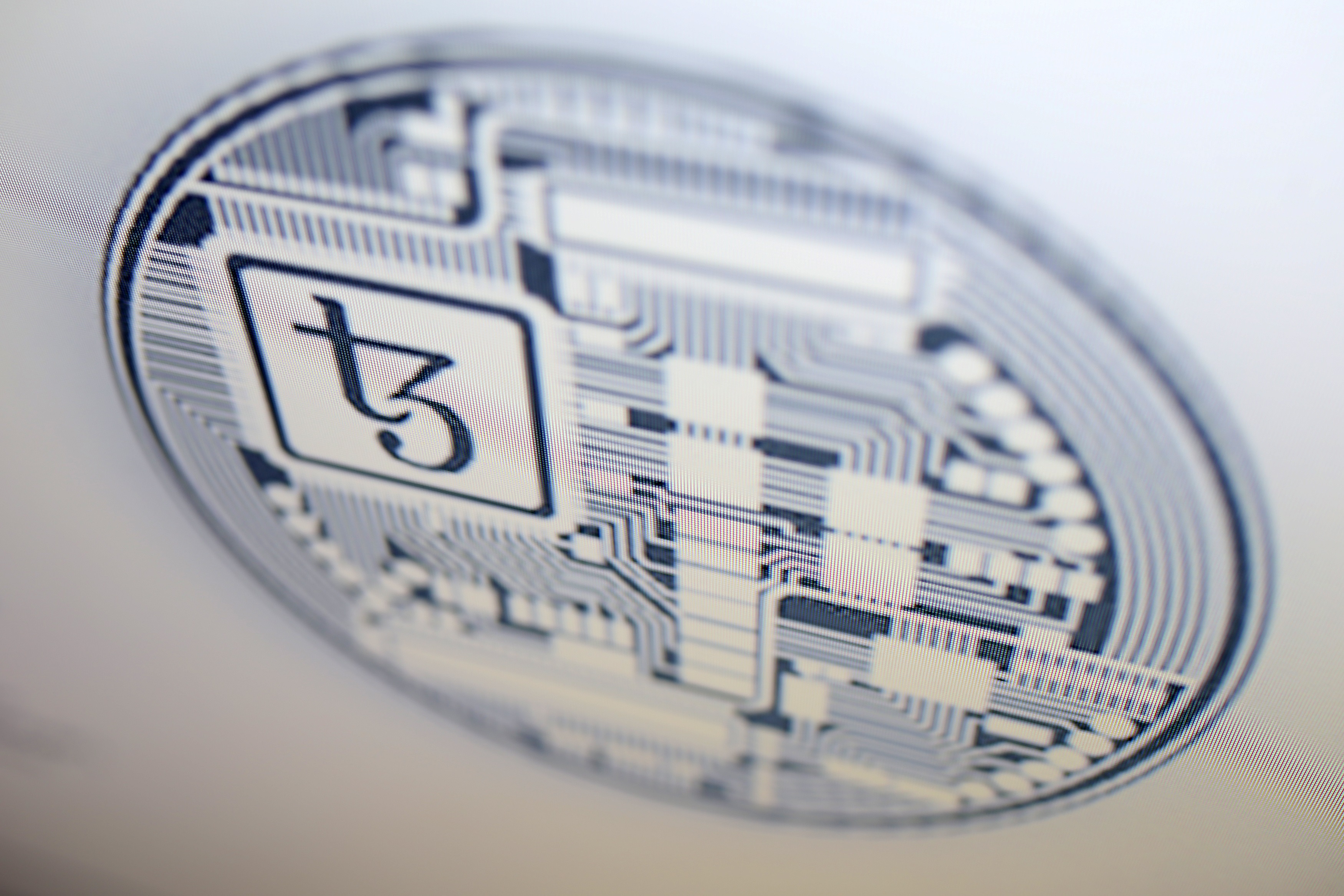 One of the biggest so-called initial coin offerings to date, $230 mln for what are known as tezzies, has led to a spat between its architects and a Swiss foundation that controls the digital cash. Where crowd-funding and crypto-currencies meet IPOs, traditional motivations apply.

Tezos – a startup that previously used crowd-funding and is working on a new type of blockchain ledger – in July completed what was then the largest so-called initial coin offering ever, raising over $230 million in bitcoin and ether, two established digital currencies.

The venture is now in danger of falling apart because of a battle for control playing out behind the scenes, Reuters reported on Oct. 18.

The dispute pits Tezos’ founders – Arthur and Kathleen Breitman – against Johann Gevers, the president of a Swiss foundation the couple helped establish to handle the coin offering and promote and develop the Tezos computer network.

The digital coins minted by Tezos are known as tezzies. The funds originally raised are currently worth roughly $480 million after appreciation in the value of bitcoin and ether, based on fundraising tallies on Tezos' website and pricing from Coindesk.