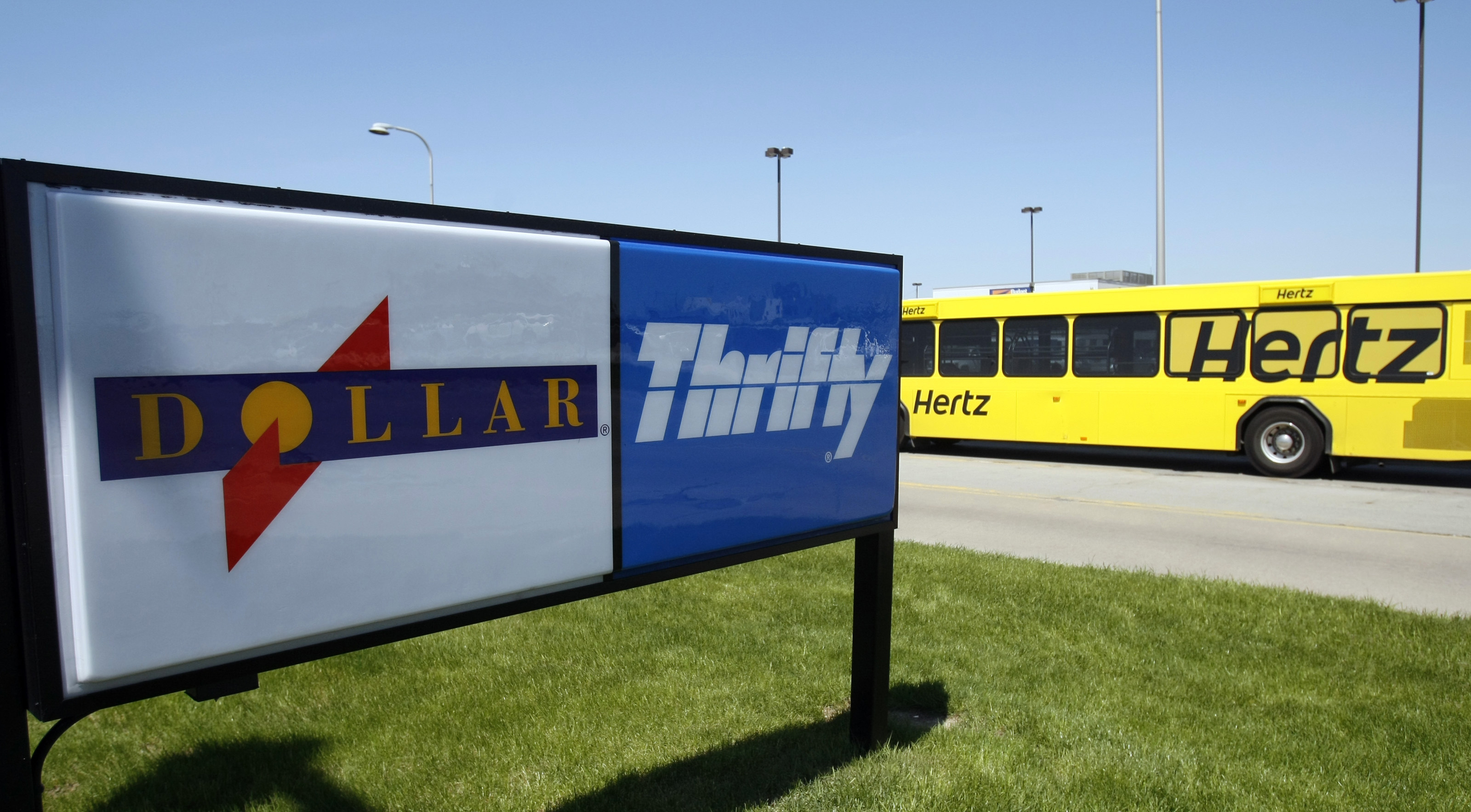 The latest M&A mini-flurry marks a pleasant August surprise for idle dealmakers. IBM and U.S. regional bank M&T announced $5 billion worth of transactions on Monday. That followed Sunday’s $2.3 billion agreed sale of Dollar Thrifty to rival Hertz. But the car rental deal has been three years in the making and six banks are sharing the spoils. That patient, balanced approach won’t work in this market.

There’s no guarantee the Dollar Thrifty saga is even over. Without a break fee, it’s easier for an interloper to show up. Hertz also expects $160 million of annual savings from the deal. Taxed and capitalized, those are worth half the purchase price. Seeing Hertz shares rise 12 percent as a result of it retaining all that value could lure Avis back into the mix. And though Hertz is offloading its small budget brand to appease regulators, owning Dollar Thrifty consolidates the industry to three players. Trustbusters will still have their say before any banker gets paid.

Merger advisers needed to show an unusual amount of endurance on this road trip. The first bid for Dollar Thrifty was disclosed over two years ago – and has been in the works for three. And though the deal has doubled from its original size, it’s still pretty small for six institutions, including Goldman Sachs and Lazard, to be carving up the fee pool.

The other announcements offer precious little solace. IBM and Kenexa refused to give credit to any bankers, if they hired any. M&T used no advisers, aside from Evercore to provide a fairness opinion. With U.S. M&A activity down by a third from its already depressed levels this time last year, bankers may welcome whatever they can get at this point, including a delayed and diminished payday. But they can ill afford too many Dollar Thrifty deals.

Hertz offered $1.2 billion for Dollar Thrifty in April 2010. Scott Thompson, the target’s chief executive, said the agreed deal comes after “three years of merger-related activity and speculation.” Rival Avis made a counteroffer before pulling it last year when it decided to buy Avis Europe.

Hertz said it expects to find at least $160 million of annual cost saving from the deal.