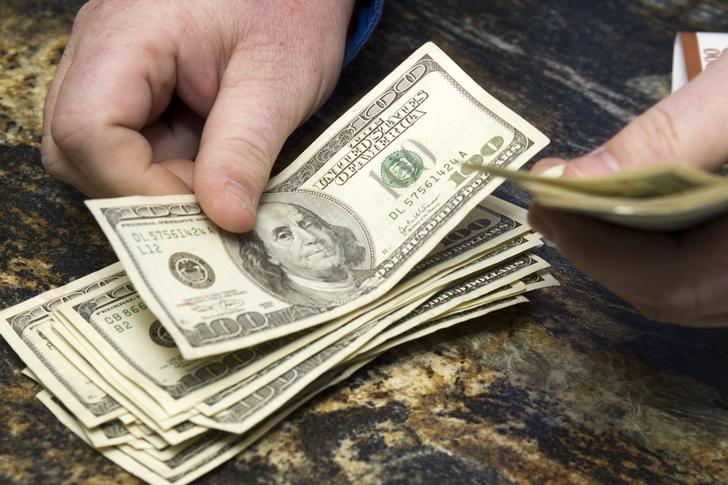 Supply security fears could feed through to higher crude prices sooner rather than later. The Paris-based International Energy Agency says the world’s reliance on low-cost Middle East oil could return to 1970s levels. By cutting capex, oil majors are bolstering that dependence.

The Paris-based think tank says that the Organization of the Petroleum Exporting Countries, the cartel dominated by Middle Eastern producers, will ultimately win the oil price war. Quite so. OPEC’s strategy to keep pumping has led to a 43 percent decline in the value of Brent crude since last November. It can turn the taps off again.

The IEA doesn’t see oil prices recovering above $80 per barrel until after 2020. But it reckons shrinking investment across the industry – in shale and elsewhere – could leave the world just as dependent on OPEC as it was in the 1970s.

That decade was defined by supply insecurity caused by the Arab oil embargo in 1973 and the market turmoil which followed the Islamic revolution in Iran in 1979. The IEA reckons OPEC’s share of global oil production will rise to 50 percent by 2030, a level not seen for the last 40 years. The cartel currently accounts for about a third of world supply.

The IEA also reckons that demand for oil, currently weakened by the China slowdown, will grow by an average of about 1 percent per year through to the end of the decade. OPEC output, mainly from Saudi Arabia, Iran, Iraq and the United Arab Emirates, will be left to fill the gap.

Even as OPEC’s Middle East members hold over half the world’s oil reserves, they are locked in a region where geopolitics is arguably just as volatile as it was in the 1970s. Markets may have to absorb the same high risks of supply shocks which defined that decade. For students of history, $100 oil may appear just a small step away.

The International Energy Agency (IEA) has forecast that oil prices could return to a range around $80 per barrel by 2020 with demand for crude expected to grow by around 1 percent a year over that period.

In its World Energy Outlook released on Nov. 10, the IEA said it anticipates demand growth under its central scenario will rise annually by some 900,000 barrels per day through to the end of the decade, gradually reaching demand of 103.5 million bpd by 2040.

The report comes as the global oil industry wrestles with a prolonged period of lower prices triggered by the decision last November by the Organisation of Petroleum Exporting Countries not to cut production.

Brent crude has fallen by almost 43 percent to trade at just over $47 per barrel since then, forcing oil companies to cut thousands of workers worldwide and rein in spending on new investment projects.