Going for the meddle 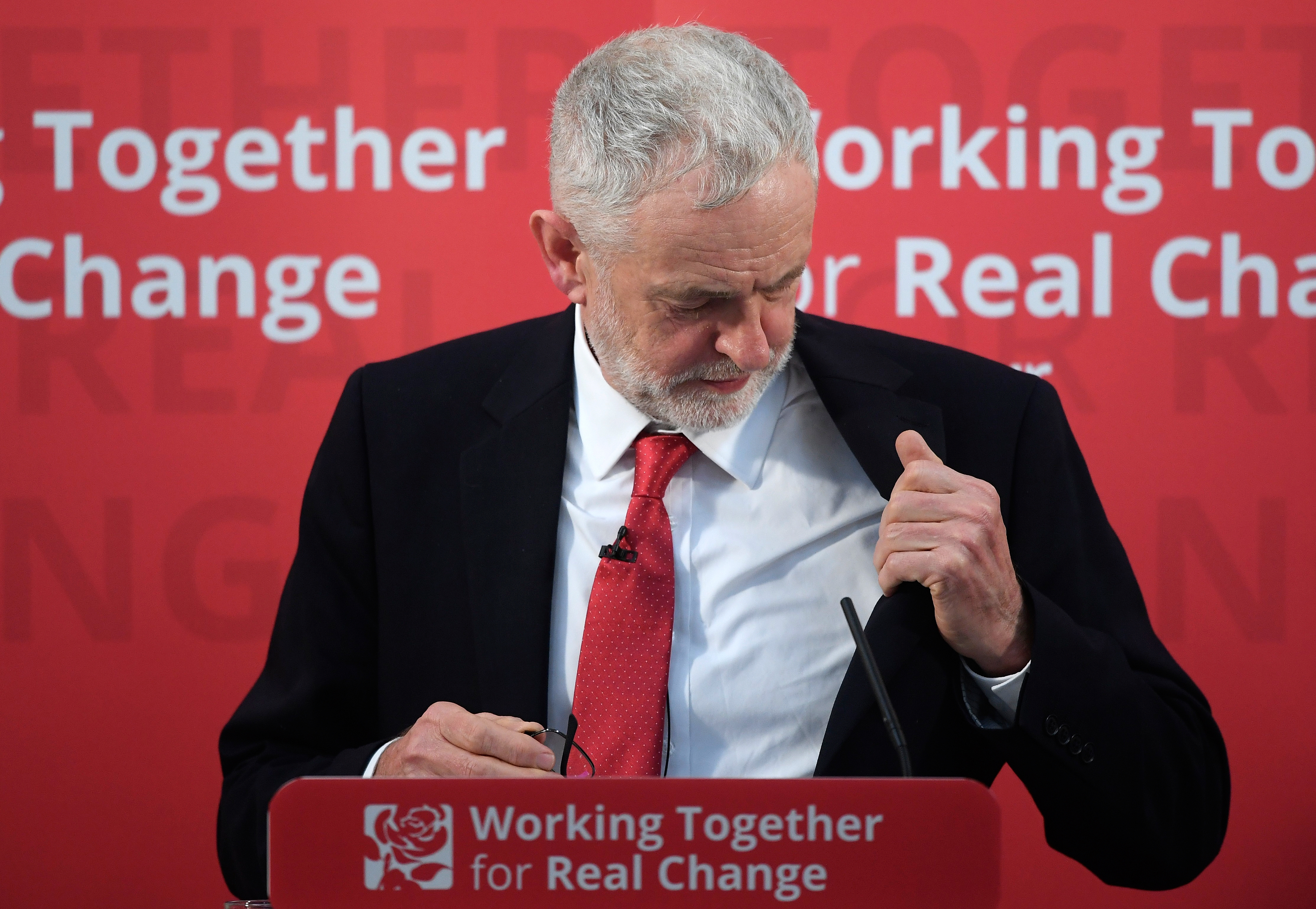 The country’s two main political parties are both promising to intervene in high household electricity prices. In energy, market forces haven’t worked as they should. Yet if Britain backs away from its instinct to be mostly hands-off, other countries lose a reason to go forward.

Britain’s Labour party plans to nationalize energy, rail and postal services should it win the general election on June 8, according to the Telegraph newspaper, citing a leaked copy of the party’s draft manifesto.

Leader Jeremy Corbyn plans to “take energy back into public ownership”, according to the Mirror, which also said it had seen a copy of the manifesto. That would involve establishing new, regional state-owned competitors to bring down prices, forcing the six energy suppliers that dominate Britain’s households to cut their own rates.

Prime Minister Theresa May wrote in The Sun that she is “fed up with rip-off energy prices” in an editorial on May 9, and vowed a cap on “unfair” energy rates if her Conservative party is re-elected.

Britain introduced full competition to retail energy prices in 1999, but many customers remain on default “standard rate” tariffs, which are typically more expensive than plans available to customers who actively choose to switch.