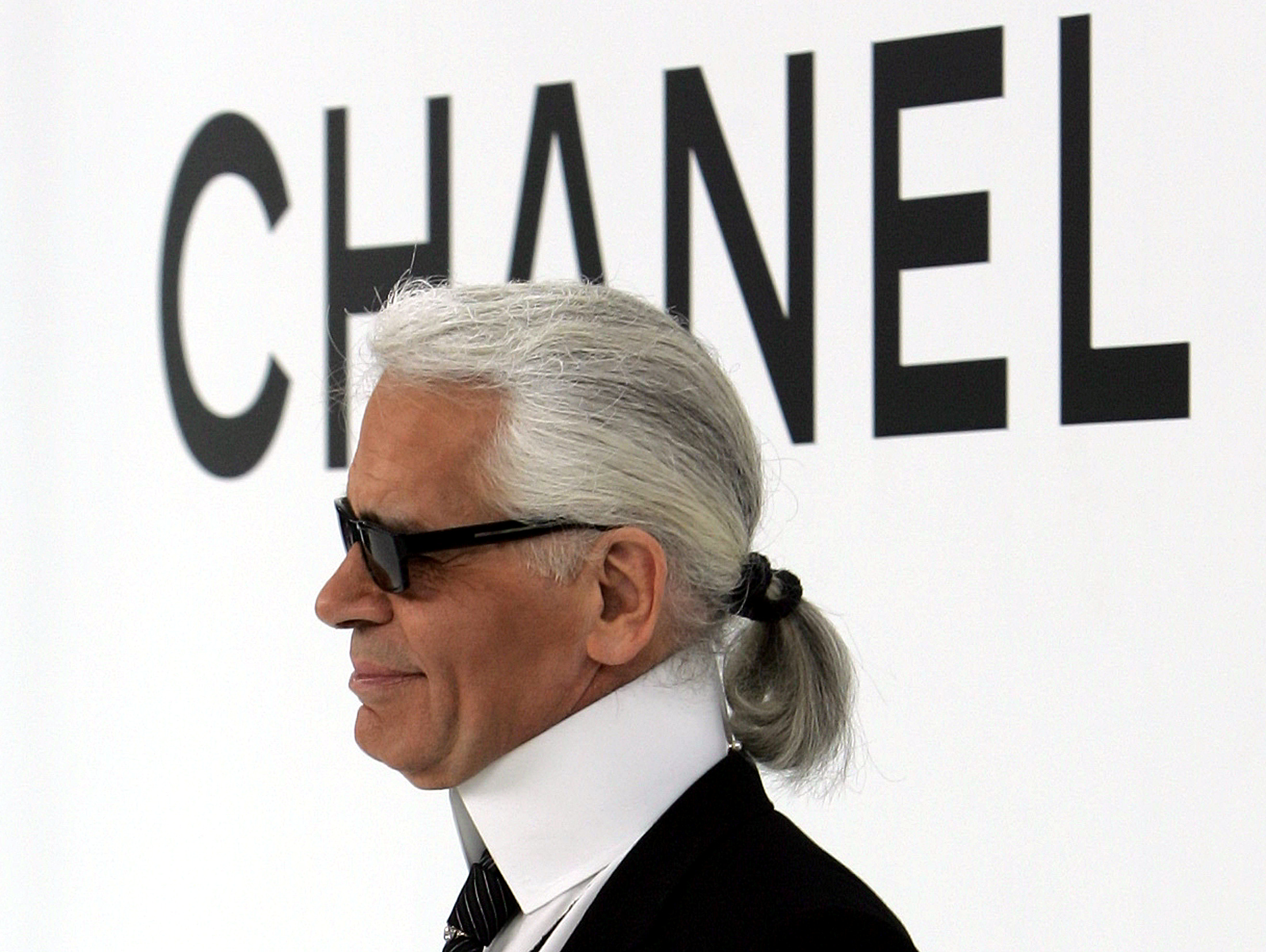 The Parisian fashion house’s designer for 36 years, Karl Lagerfeld, has now died at 85. Its co-owners, two brothers, are approaching retirement. LVMH boss Bernard Arnault has the firepower to make a $40 bln purchase. Bankers may be salivating, but a deal looks a long way off.

German designer Karl Lagerfeld appears on the catwalk after his Autumn/Winter 2004/2005 high fashion collection for the Chanel fashion house in Paris, July 7, 2004.

Karl Lagerfeld, artistic director at Chanel and an icon of the global fashion industry for over half a century, has died, a source at the French fashion house said on Feb. 19. He was 85.

Born in Hamburg in 1933, Lagerfeld made his debut with designer Pierre Balmain as an apprentice before moving on to Jean Patou and Chloe and then Italian brand Fendi. He gained a rock-star status after he joined Chanel in 1983.