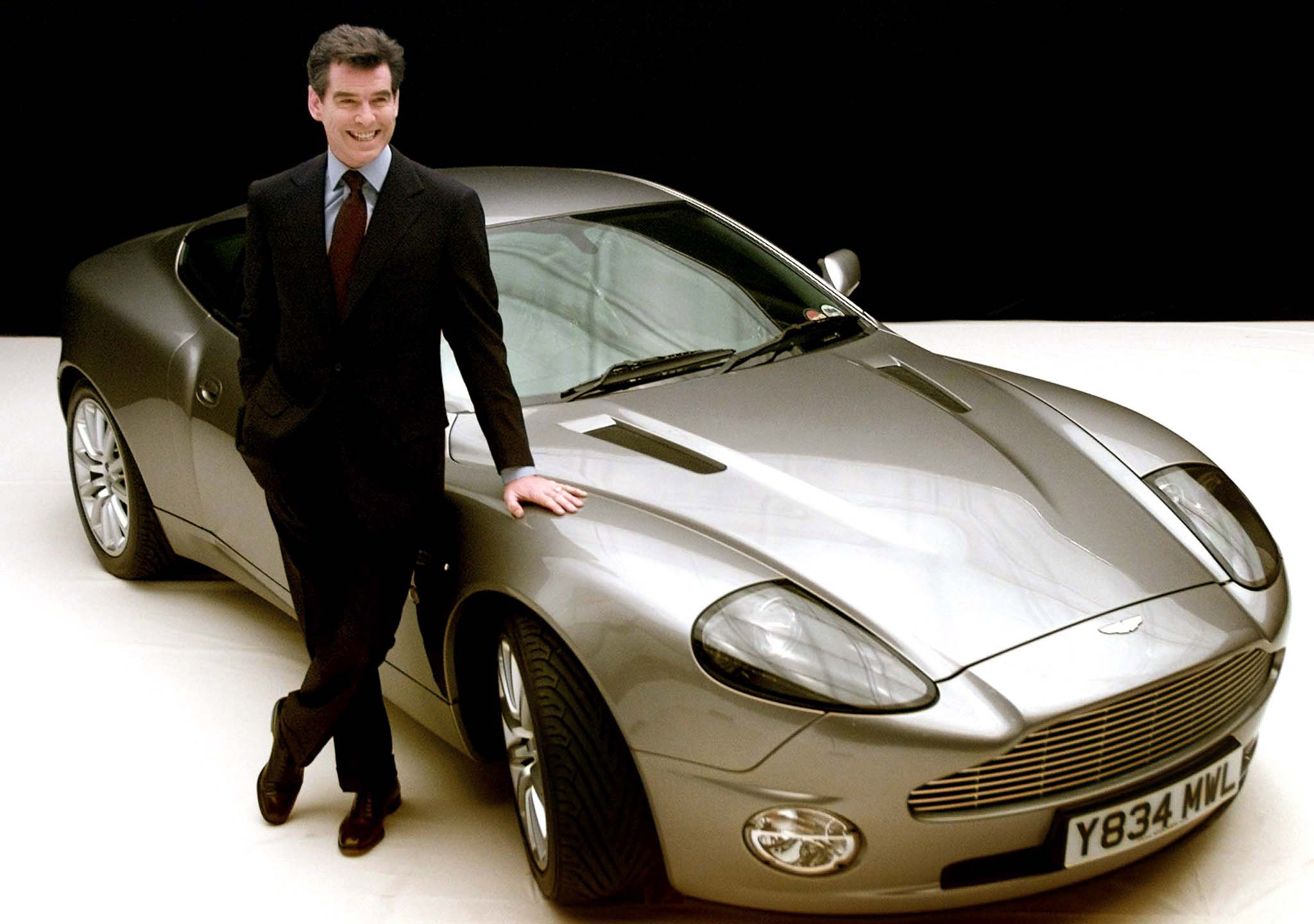 The $2.2 bln maker of 007’s legendary sports car is struggling. With the auto industry’s future in flux, once-reliable buyers like VW or Ford are no longer in the business of collecting trophy assets. Barring the odd billionaire, Aston looks destined to continue skidding out.

or
Request a Free Trial
or
Bondholders are biggest losers in telco LBO frenzy
Sign in to your Breakingviews account
If you need assistance please email breakingviews.clientsupport@thomsonreuters.com

Shares in the British luxury sports-car maker, which listed in October, were down more than 20% in morning trading on July 24.

Shares in the British luxury sports-car maker, which listed in October, were down more than 20% in morning trading on July 24.