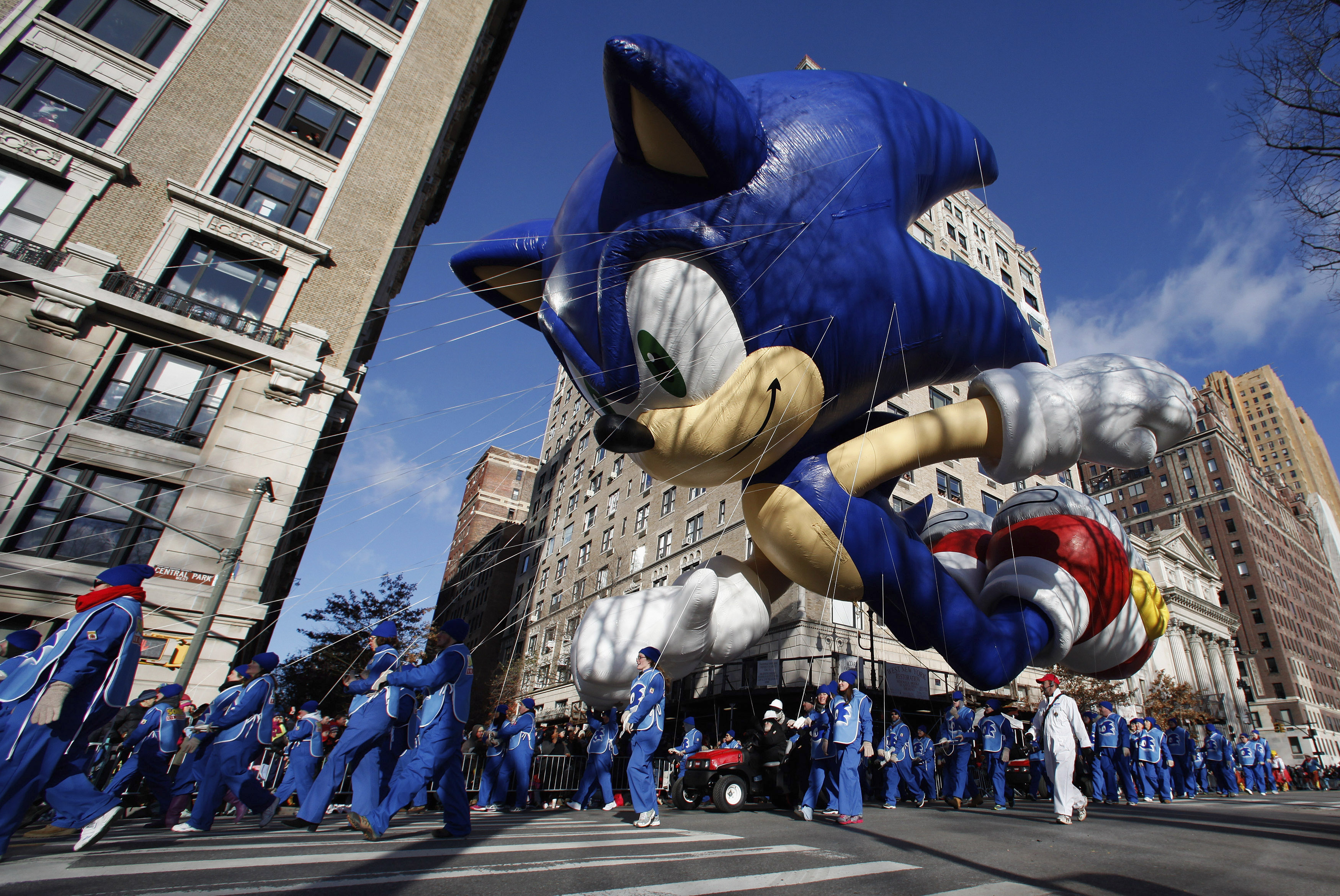 The U.S. media firms are worth a quarter less than when they agreed their $28 bln union, thanks partly to external competition and internal discord. Viacom rejigged its “Sonic the Hedgehog” movie because fans hated the hero’s fangs. In the real world such surgery isn’t an option.

Viacom reported on Nov. 14 that its fiscal fourth-quarter revenue fell 1% year-over-year, to $3.4 billion. Earnings were $303 million, or 75 cents per share, compared to earnings of $386 million, or 96 cents per share, for July to September last year. Paramount Pictures returned to profitability.

CBS said on Nov. 12 that its calendar third-quarter revenue rose 1% year-over-year to $3.3 billion. Adjusted operating profit before merger-related costs fell 21% to $581 million because of increased investment in content and its direct-to-consumer product.

On Aug. 13 Viacom and CBS agreed to a stock merger that valued the combined company at $28 billion. Both media outfits are controlled by the Redstone family investment firm National Amusements, which voted to approve the deal. It is expected to close in early December.