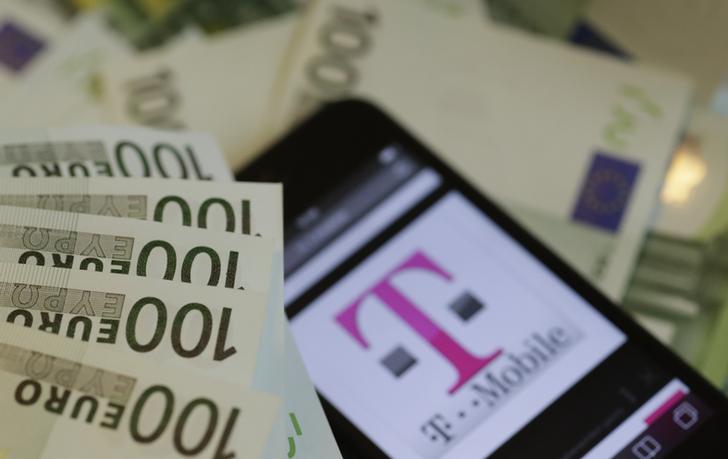 Even in a frothy market for TMT deals, the French group’s surprise bid was a long shot. It relied on leverage and promises of big savings in an unfamiliar country. That didn’t impress majority owner Deutsche Telekom. And with T-Mo gaining traction, DT can afford to stay put.

Iliad, the French broadband and telecoms group, said on Oct. 13 it had dropped efforts to acquire a majority stake in T-Mobile US in the face of opposition from controlling shareholder Deutsche Telekom.

Iliad said its revised offer, made in conjunction with “two leading private equity funds and Tier 1 international banks”, offered more cash. The bid was for 67 percent of the company, and valued T-Mobile at about $36 a share in cash and shared synergies.

Its original offer, revealed on July 31, was for 56.6 percent of the company at $33 a share in cash. Iliad said this valued all of T-Mobile US at an average of about $36.20 a share including synergies. Deutsche Telekom, which has tried to sell T-Mobile to rivals AT&T and Sprint, owns about 66 percent.