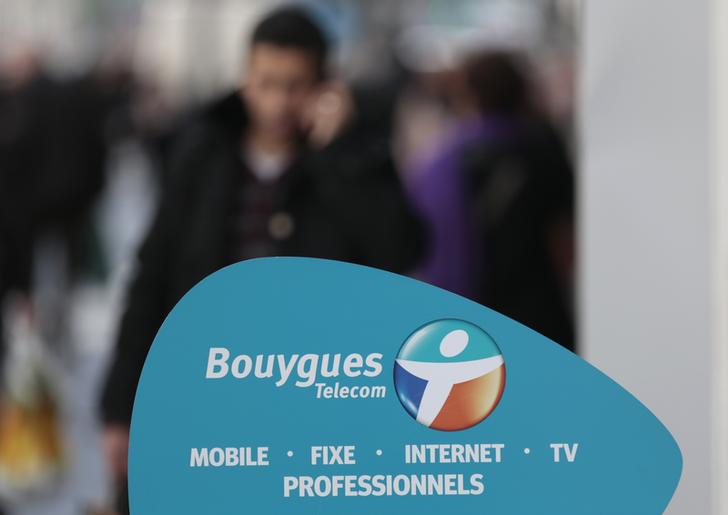 Having lost the fight for mobile group SFR, French conglomerate Bouygues could be better off selling its own telecoms unit to rival Iliad. But Iliad has little reason to pay the mooted 8 bln euro price tag, and time is on its side.

A man makes a phone call near a Bouygues Telecom company shop in Nice March 5, 2014.

French telecoms group Iliad is discussing the possible acquisition of rival Bouygues Telecom, Le Parisien newspaper said on April 8. Parent Bouygues is seeking 8 billion euros ($11 billion) for its telecom business, the third-biggest operator in the French mobile market, whilst Iliad, the owner of newcomer Free Mobile, is prepared to pay 5 billion, the paper said. Both companies declined to comment to Reuters.

“There are two smaller operators that remain, and we can wonder what their future will be unless they merge, which doesn’t seem to be on the agenda right now,” he said. “Our policy of re-consolidating the sector, of bringing it down to three operators remains all the more relevant. We will work actively in this direction.”