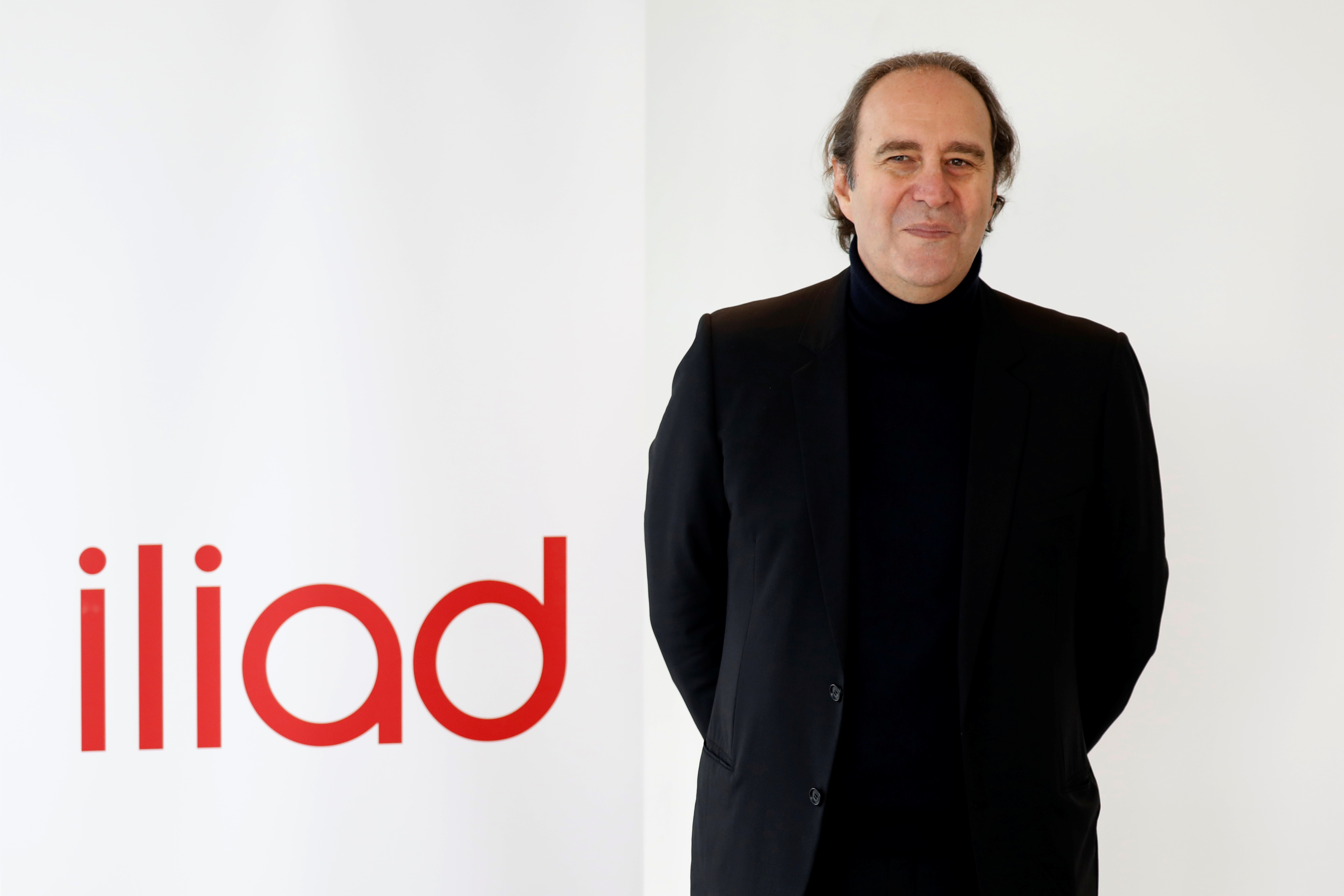 Xavier Niel’s French telecom group will spend 1.4 bln euros to buy out minority shareholders at a premium. At the same time, the entrepreneur is underwriting a share issue to raise the same amount. It looks a convoluted and costly way for the billionaire to lift his stake.

The French mobile operator said it would offer 120 euros a share, representing a premium of 38% to the company’s volume-weighted average share price over the previous three months.

Iliad said it would finance the buyback through a share issue representing the same amount as the buyback offer, guaranteed in full by founder Xavier Niel.

Niel, who already owns 52% of the company, will not take part in the buyback. He told analysts that he was disappointed by the company’s recent share price performance and wanted to increase his exposure.