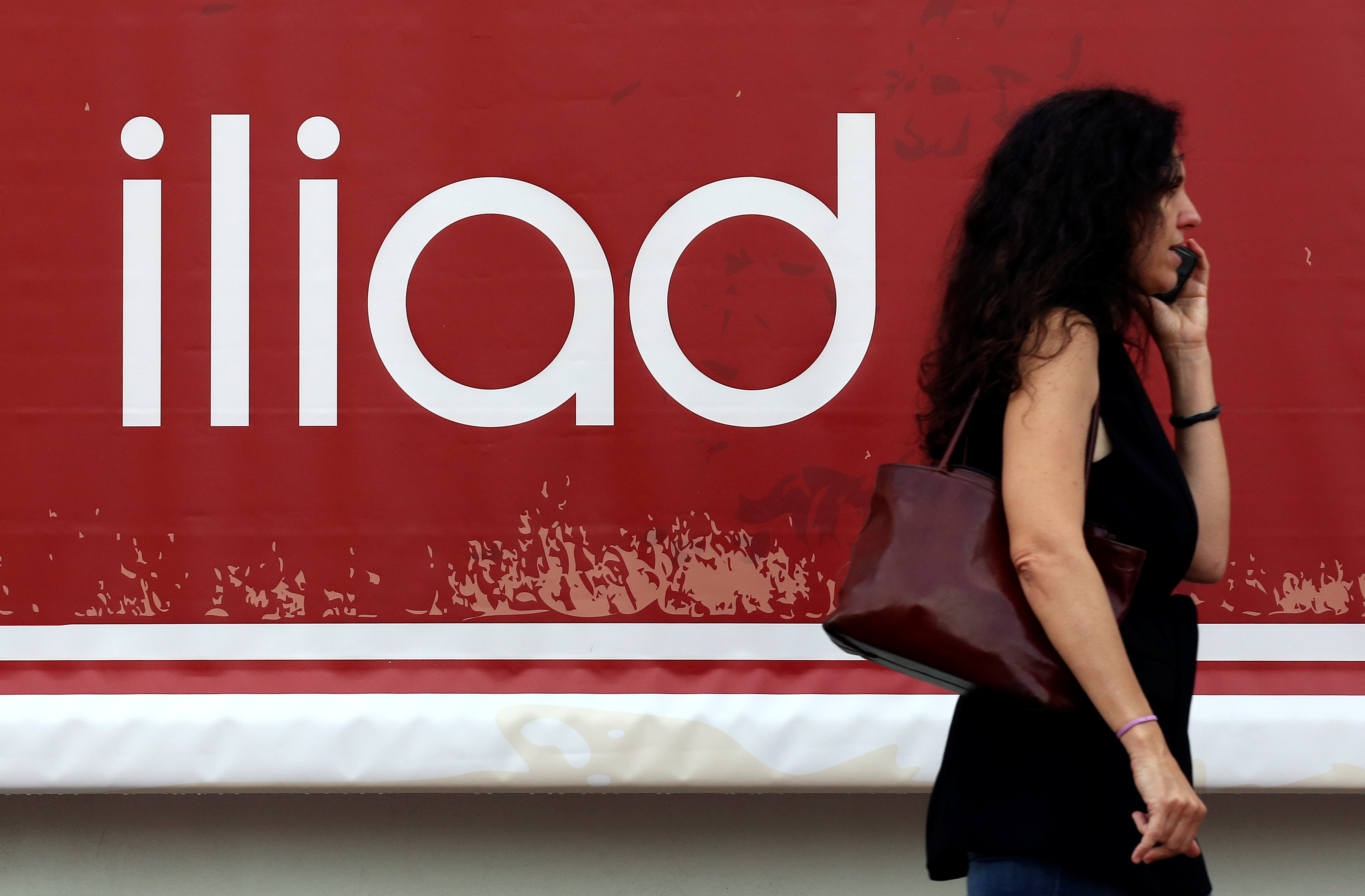 The French telecom firm is offering $4.2 bln for Play, the eastern European nation’s top mobile operator. Despite the 39% premium, Chairman Xavier Niel is hardly overpaying. The bigger worry is the cost of completing his target’s journey from mobile upstart to multi-media player.

A guest speaks on a mobile phone as she arrives for the French telecoms operator Iliad's media conference in Milan, Italy, May 29, 2018.

Iliad, which also has operations in Ireland and Italy, said it had secured approval for its offer of 39 zlotys (4.8 euros) per share from two Play investors representing 40% of the company’s shares.

Play launched in 2007 and grew quickly to become the eastern European country’s biggest mobile operator, with 15 million subscribers and a 29% market share.