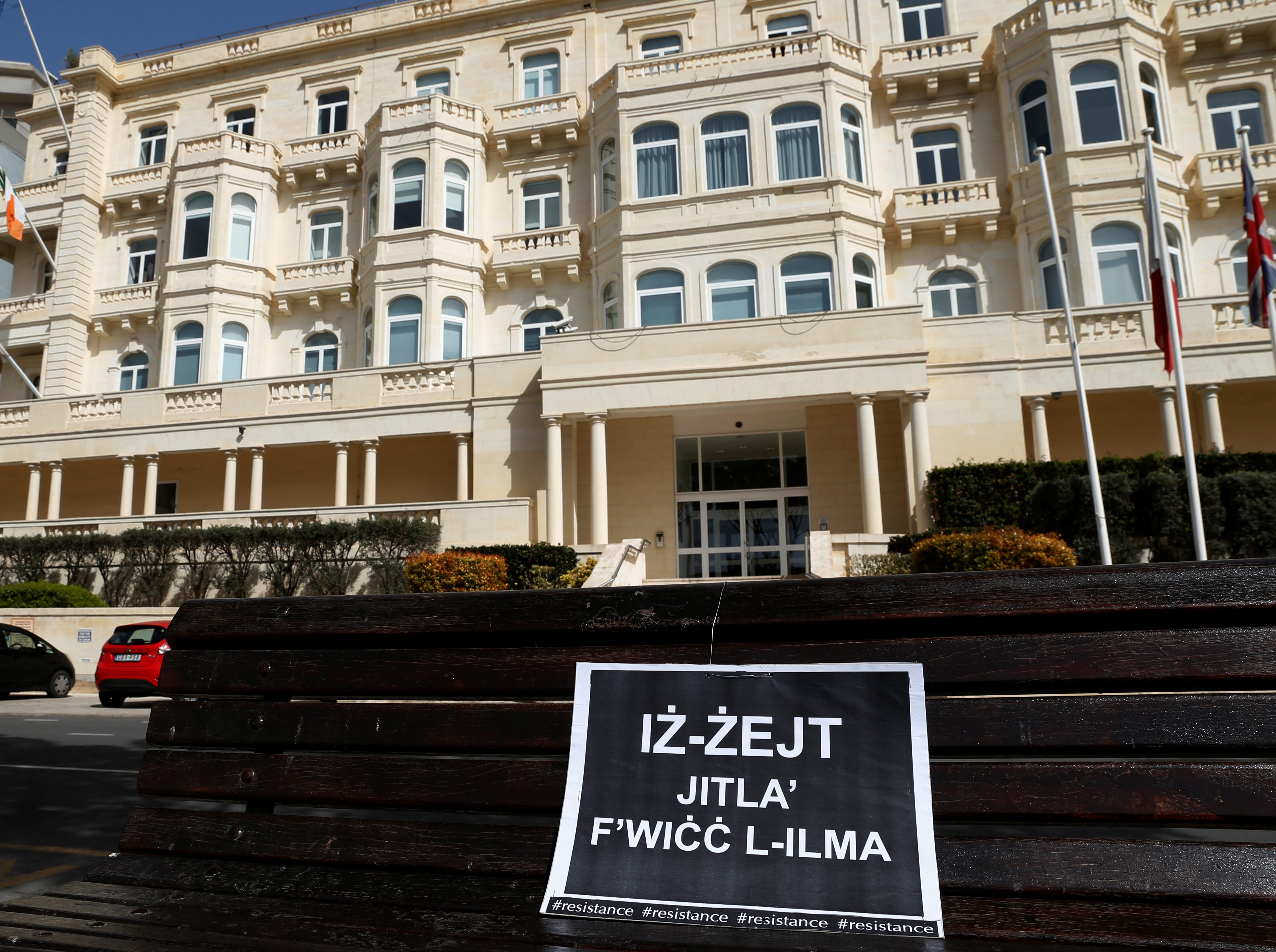 A placard with a Maltese idiom reading: "The truth will always surface" is seen outside Whitehall Mansions, which houses the Maltese-registered Pilatus Bank, in Ta' Xbiex, Malta March 21, 2018. REUTERS/Darrin Zammit Lupi - RC1296FE32B0

U.S. authorities have arrested the chairman of Maltese private bank Pilatus Bank on charges that he participated in a scheme to evade U.S. economic sanctions against Iran, Reuters reported on March 20.

Pilatus Bank was not named in the U.S. indictment.

The bank was a frequent target of articles of by Daphne Caruana Galizia, a Maltese journalist who was killed in a car bombing last year and had also accused Pilatus Bank of money laundering.

Malta's financial supervisor has suspended Sadr and ordered Pilatus not to allow top management to carry out transactions such as withdrawing money.