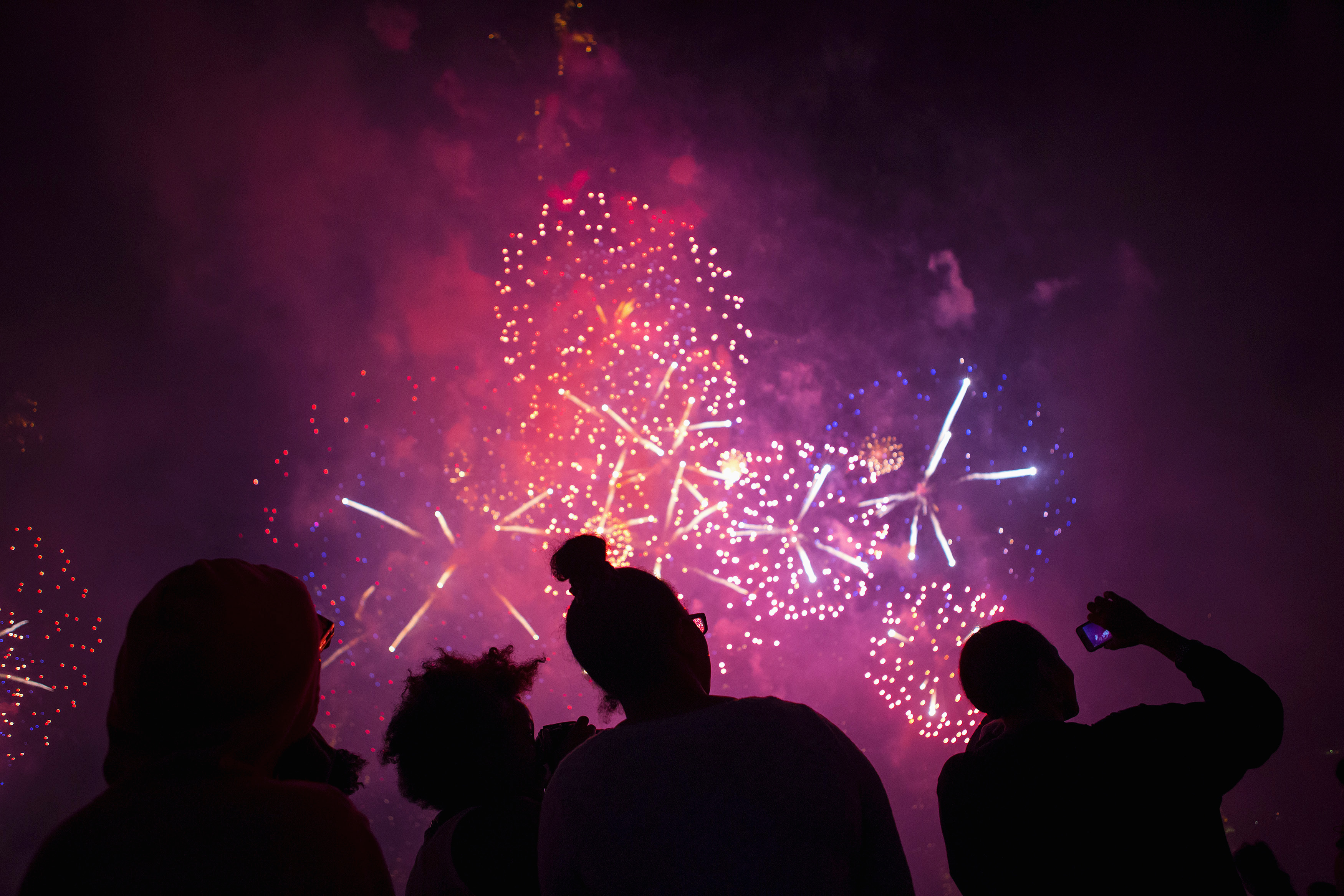 As America celebrates July 4, at least six states missed their financial-planning deadlines. New Jersey and Maine even shut down services. A third straight year of political impasse has Illinois racing to avoid a junk credit rating. The spectacle should scare others into action.

Connecticut, Illinois, Maine, Massachusetts and New Jersey are among states that started their 2018 fiscal years on July 1 without passing new budgets. Maine and New Jersey partially shut down services in their states.

Illinois is going on its third straight year without a budget. The Illinois House on July 2 approved a major income-tax hike as Republicans broke ranks with Governor Bruce Rauner to try to pass a budget, according to the Chicago Tribune, which also reported that Rauner said he would veto the measure.

S&P Global Ratings cut Illinois' credit rating one notch to BBB-minus on June 1 and warned of a "negative credit spiral" that could lead to a downgrade to junk status if a budget isn't passed soon.