In a bad state 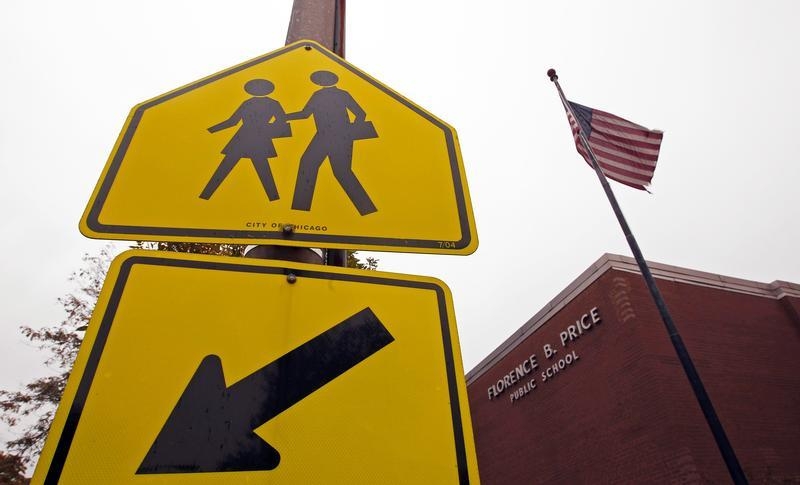 The state’s push for a takeover and possible bankruptcy of the system may have foiled a needed $875 mln bond sale, making a bad situation worse. Illinois has shown it can’t handle its own budget and Mayor Emanuel is too weak to fight back. It’s a lesson in fiscal incompetence.

Chicago Public Schools postponed a planned $875 million bond sale on Jan. 27, days after Illinois lawmakers said they would introduce legislation to let the state take over the cash-strapped district and allow it to file for bankruptcy.

The third-largest school district in the United States planned to use the proceeds from the bond sale to restructure debt and terminate underwater interest-rate swaps. The junk-rated Chicago school system is struggling with a $1.1 billion operating deficit and has been funding operations through borrowing.

Schools officials said they would re-evaluate whether to proceed with the sale on a day-to-day basis. Indicative prices circulated by underwriters ahead of the sale showed bond yields topping out at 7.75 percent, which is 506 basis points more than a typical triple-A rated municipal borrower might pay, according to data tracked by Thomson Reuters Municipal Market Monitor. The spread was 285 basis points when the Chicago schools sold $276 million of 20-year bonds in April.